Why Facebook Live Is The New Deskside for Smart PR Pros

In person meeting with editors, or desksides, have huge value for public relations professionals. Desksides provide valuable face time with media contacts not only to build a relationship (and increase those pitch open rates in the future) but to understand the big picture needs of a publication’s editorial team.

However, with busy schedules and shrinking newsrooms, securing an in-person meeting can be extremely difficult. Recently, The New Yorker created a parody video explaining desksides and highlighted the biggest issue: desksides can be time-consuming to set up, and like most things in PR, coverage isn’t guaranteed. We often accept this as part of the business, noting that our efforts are part of a long-term strategy.

Rather than setting up desksides in the hopes of coverage, one pitch strategy that is working particularly well for me lately is to pitch a Facebook Live event between a media entity and client. Many NYC-based publications and websites are beginning to employ video editors or require video skills from their social media editors. As a result, Facebook live activations are happening in and around their offices (central to NYC).

Recently I was able to secure wins with Refinery29, NY Mag’s The Cut, Esquire and its sister properties Elle and Harper’s Bazaar using this type of pitch.

Of course, results from a Facebook Live event are not tracked in the same way as print or digital product coverage, but when top Facebook publishers, like CNN, The Huffington Post and BuzzFeed post video to the social network, the payoff is much greater than when they simply post links to articles.

This has certainly been the case for our client, Angie Banicki, who received more than 200 queries to her website after doing an event with R29. I asked Fiona Hillery, Director of Video Content Strategy for Refinery29 for her perspective about the event, and she shared that, “Over a 45-minute broadcast, Angie Banicki’s Refinery29 digital tarot reading generated over 3,000 comments, igniting conversational viewership and growth for both publishers and talent.” She went on to suggest that “Developing content for Facebook Live should prioritize on-air audience integration at its core. The power of creating authentic, real-time, personalized interactions between on-air talent and viewers is invaluable. The immediate payoff for fans translates into loyalty and high engagement.”

If you decide to pitch a Facebook Live event, there are a few things to note. First, even though your client might be sitting in front of a camera alongside a host, this is not live TV. Most outlets are going to prefer a stream longer than 20 minutes. Advise your clients on the timing and that there won’t be any breaks. On the other hand, there will be less pressure to hit all marks in a short amount of time, and you’re not likely to be quickly ushered out as soon as your time is up. For agencies and clients based outside of NYC take heed; this pitch will be harder to secure right now, but you can still pitch it at the local level via media outlets anchors/personality pages. Eventually, we’ll start to see a trickle-down effect into other markets.

Developing content for Facebook Live should prioritize on-air audience integration at its core. The immediate payoff for fans translates into loyalty and high engagement.

As public relations professionals, we’re always looking for new opportunities. Take advantage of the slightly more relaxed pace of a Facebook Live event to get to know the people in the room and learn as much as you can in order to be a long-standing resource.

Ximena specializes in using social media for public relations campaigns to create offline engagement. She is the founder of #TheRevolutionaries,  a web series, in partnership with Entrepreneur Magazine, that highlights forward-thinking communicators. Prior to founding C1 Revolution, Ximena led Walgreens’ social media team in an analyst role on risk management issues. Her unique expertise has been called upon by media and educators to weigh in on industry trends, including in a Macmillan college textbook on digital branding and reputation. 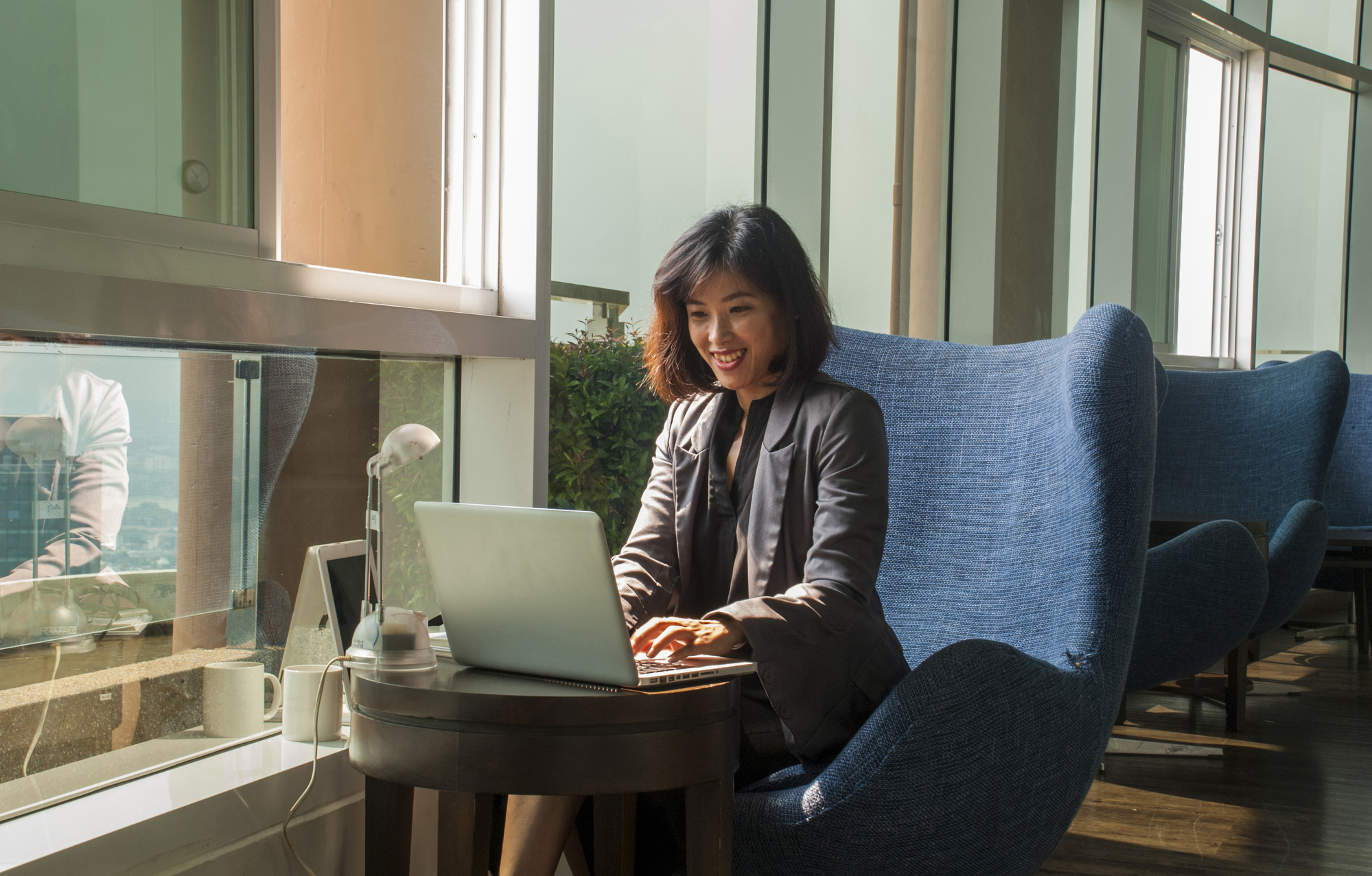 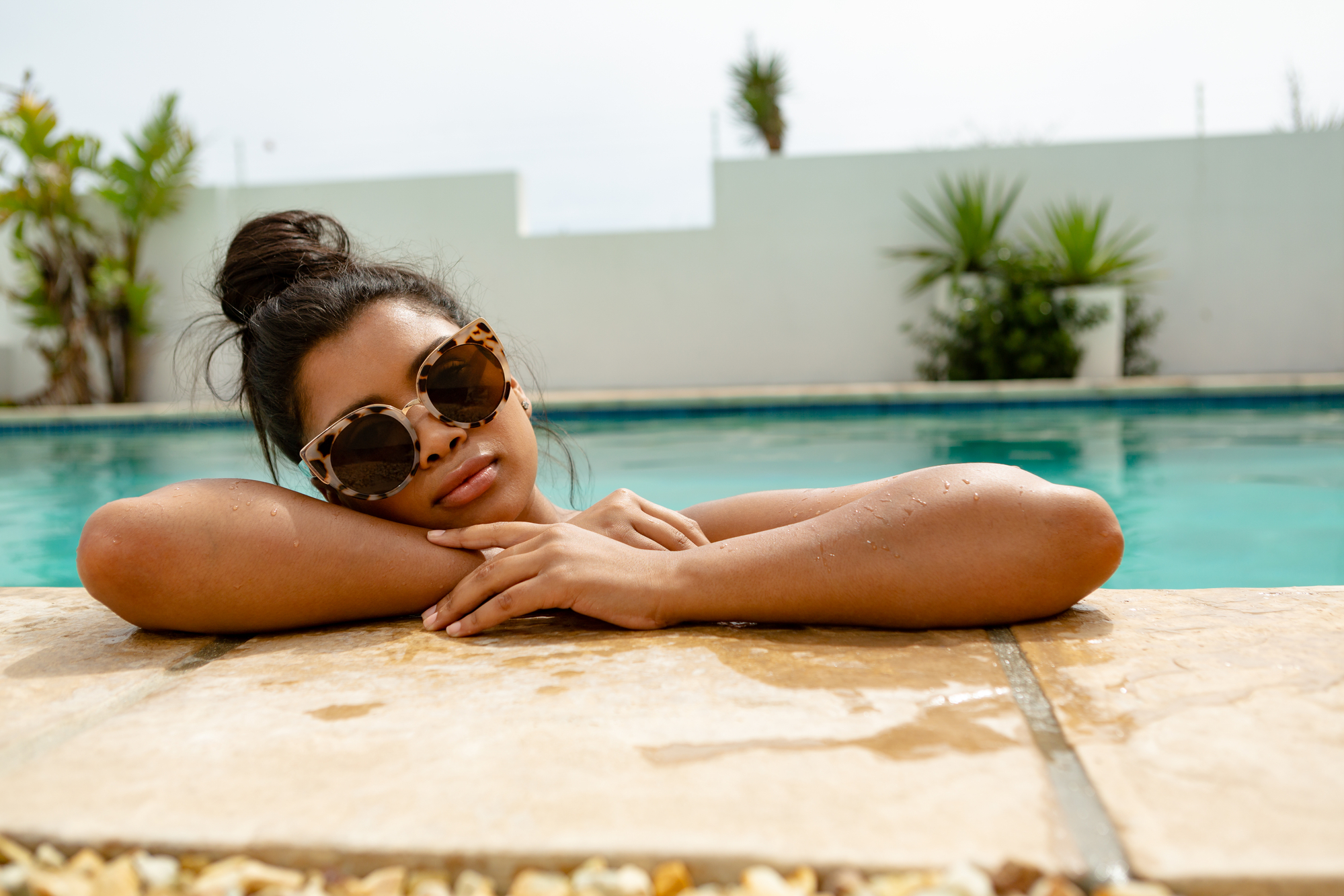 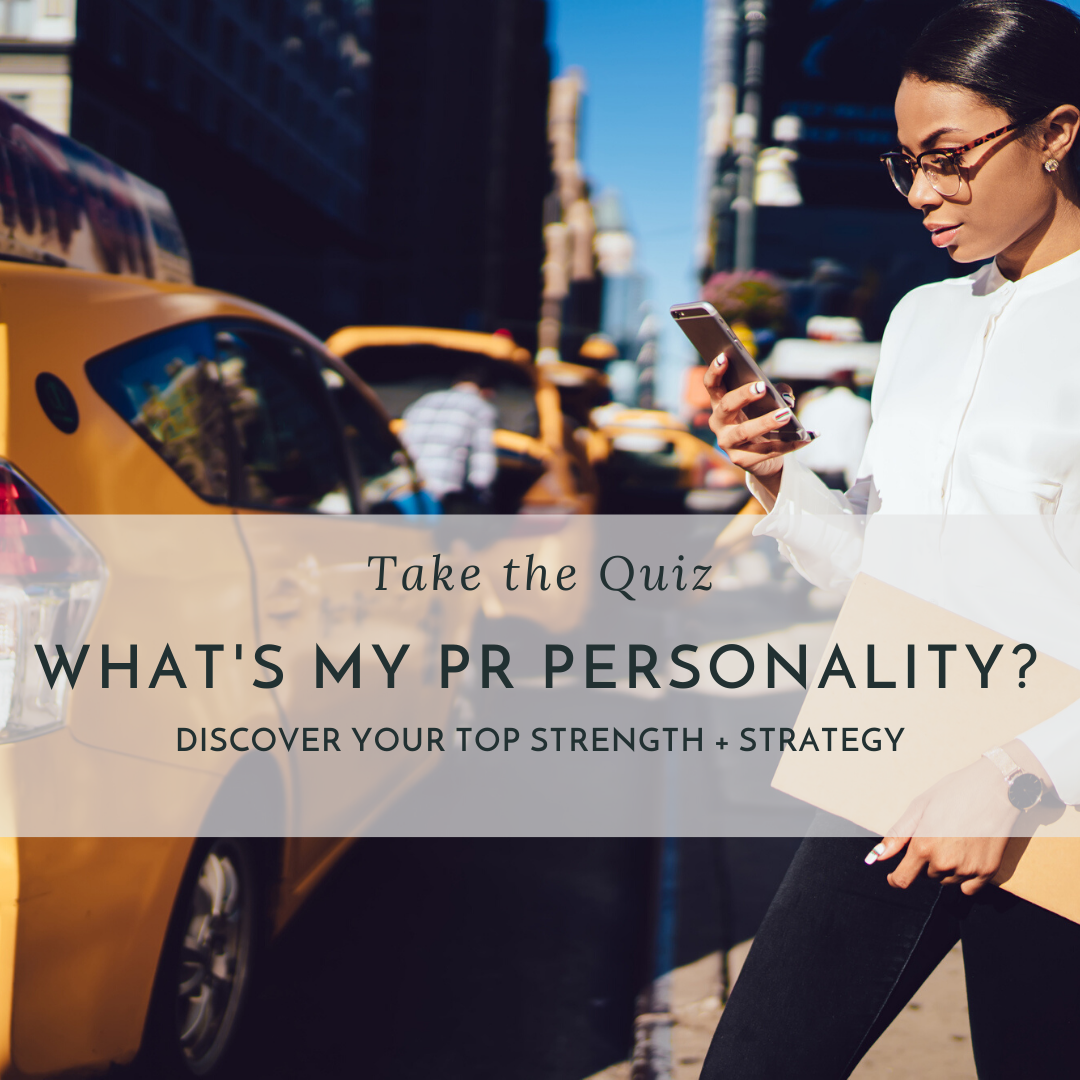