We are so excited to share a bit more about our 2017 BCA Petit Award winners! The Petit Category honors stand-alone campaigns, industry practices, vendors and brands that made a note-worthy impact at a specific point in time during 2016. We hope you are as inspired by their work as we are! 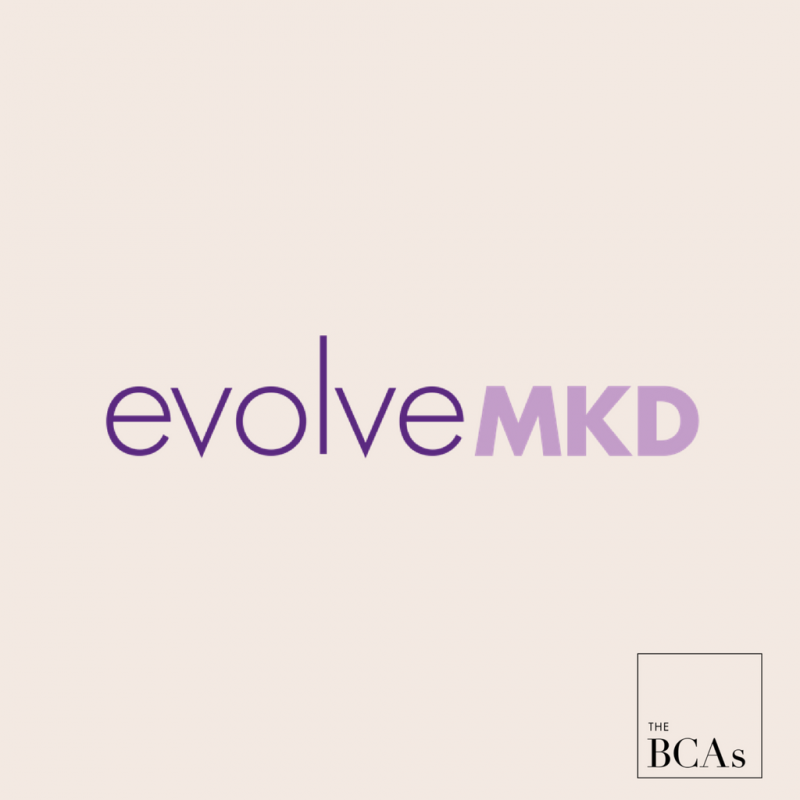 Reality TV star Kourtney Kardashian had been using Manuka Doctor, a popular skin care line that uses purified bee venom, for several years before she was approached to be their Global Brand Ambassador. Her first post for Manuka Doctor on her social media channels featured an exclusive photo of her using the product and resulted in over 232 million media impressions. Numerus robust media hits followed, including a live interview on TODAY, exclusive one-on-one interviews with top tier media outlets such as People, Allure.com, and The New Potato, and an intimate roundtable with 18 key publications and websites, including Harper’s Bazaar and Elle.com. 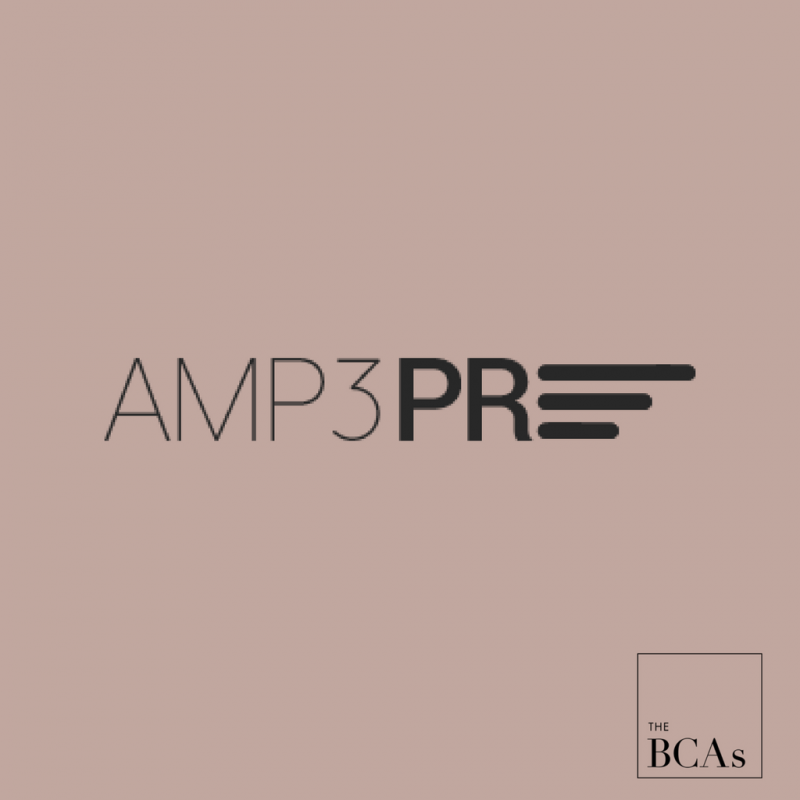 For the Fall 2016 season, Caterpillar Footwear’s brand campaign “Make A Scene” aimed to empower consumers to be bold and live out loud in their everyday lives. AMP3 PR conceptualized and executed a multi-pronged approach including traditional, digital, and experiential events designed to bring the “Make A Scene” theme to life through social media and real life experiences. The result was the “Make A Scene Tour” which brought the company offline with special event activations where they quite literally ‘made a scene’ in key target markets across the U.S. including New York, Chicago and LA. In each key city, AMP3PR hosted a press event to engage with local media, influencers and stylists, and a consumer facing event to educate on the product and enhance brand awareness in the local market.

The tour resulted in more than 35 press placements including consumer and all of the top footwear trades publication (Footwear News, Footwear Plus, and VAMP), and 45,443,301 total media impressions nationwide. 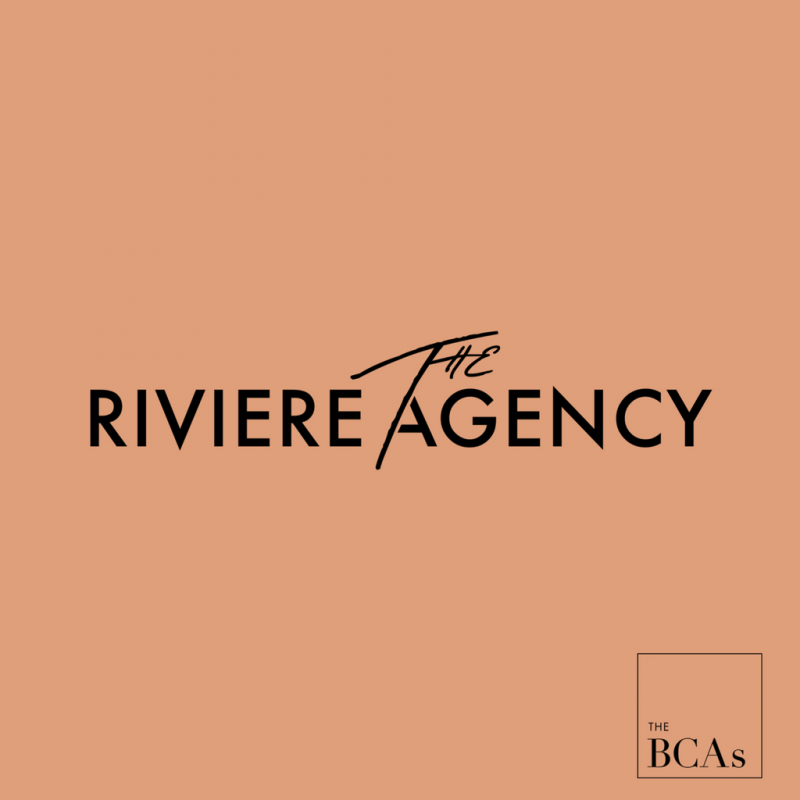 Muslim designer Anniesa Hausibaun showed for the first time at NYFW, and was the first to feature an all Hijab runway show. The Riviere Agency got to work securing international press coverage around this newsworthy occasion, aiming to drive awareness and opening new markets for Hausiban's modest fashion line with a release in both Enlgish and Arabic, Getty images and B-roll which was made available to the BBC and several other networks. The team coordinated numerous backstage and post event interviews requiring a translator. The first press hit came from Elle, but the story quickly went viral including coverage from from the BBC, Teen Vogue, Popsugar, Buzzfeed and USA Today, resulting in more than 6 billion media impressions. 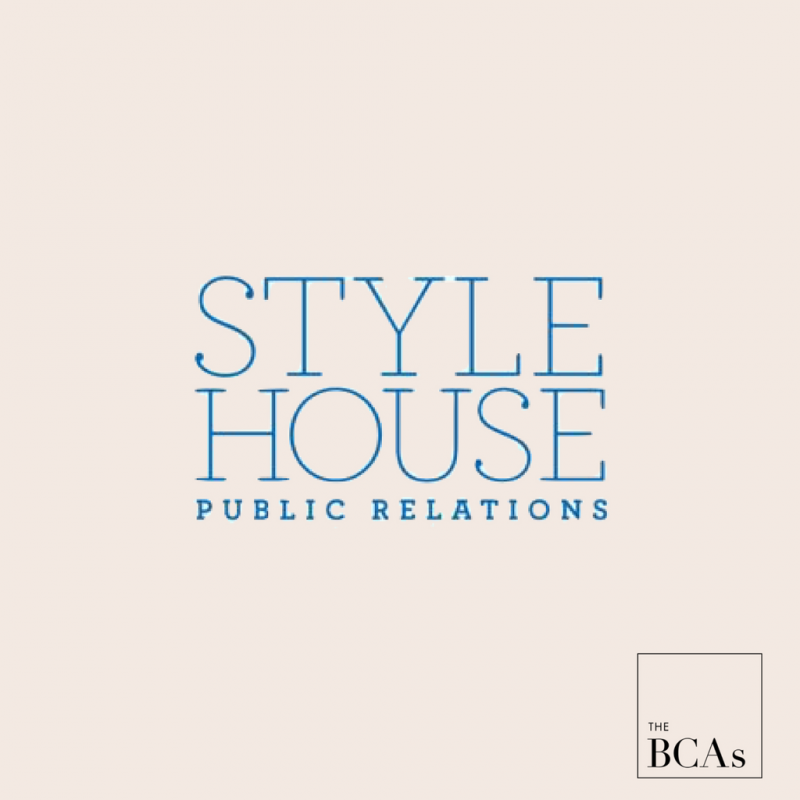 Jamberry secured a licensing deal with the NFL less than a month before the 2016 football season kick off. The deal was to put official NFL logos on Jamberry’s signature nail wraps so that female fans would have an easy way to cheer on their favorite team. Style House identified which NFL teams had the strongest female fanbases and pitched 12 influencers from those regions and 22 regional media outlets with a fan style themed-goodie box that included Jamberry nail wraps of their local team, Jamberry branded fingerless gloves, Chocolate footballs, Jamberry branded mini football, and Jamberry mini heater and application kit. 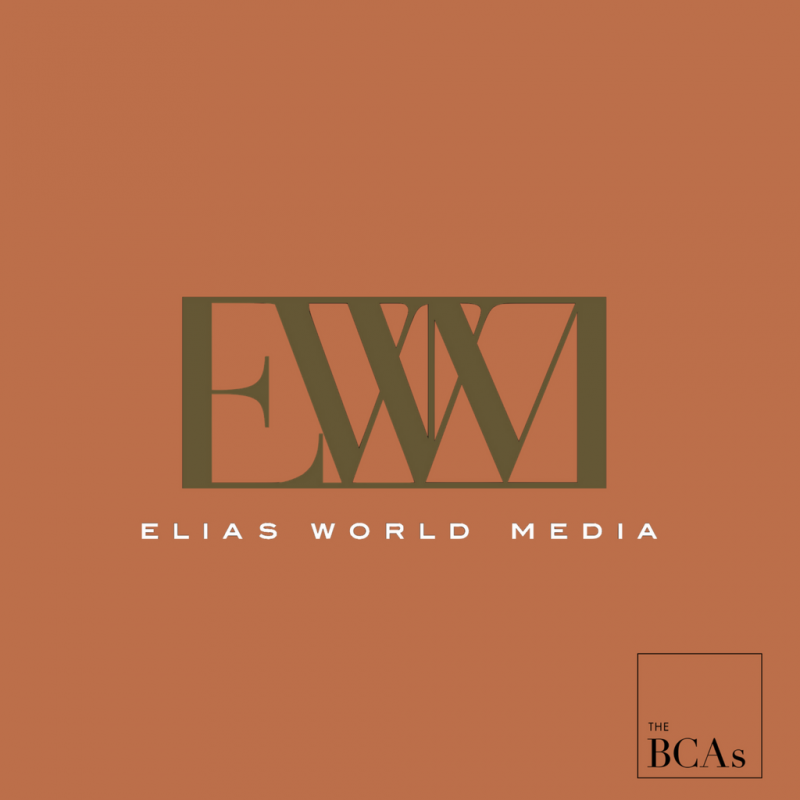 EWM produced a video campaign to promote the exclusive annual Blistex product which is launched each year in time for the holiday season. The campaign included a second video featuring the same product but with a post-holiday spin and strategy which also included the full line of 10 Blistex products promoting the brand line during the cold season and to help increase sales long after the holidays. The campaign promoted the Blistex line as inexpensive holiday gift idea and a must-have winter season beauty product, running during the pre-holiday and post-holiday season (from November to February).

Using the tag line, “A tip for every lip,” beauty expert Mickey Williams talked up how each Blistex product catered to a unique consumer need or desire, making Blistex essential and accessible to every consumer.

The strategy was two-fold in that it called for promoting Blistex as a fun and inexpensive holiday gift idea and as a top product for lip protection during the winter season. 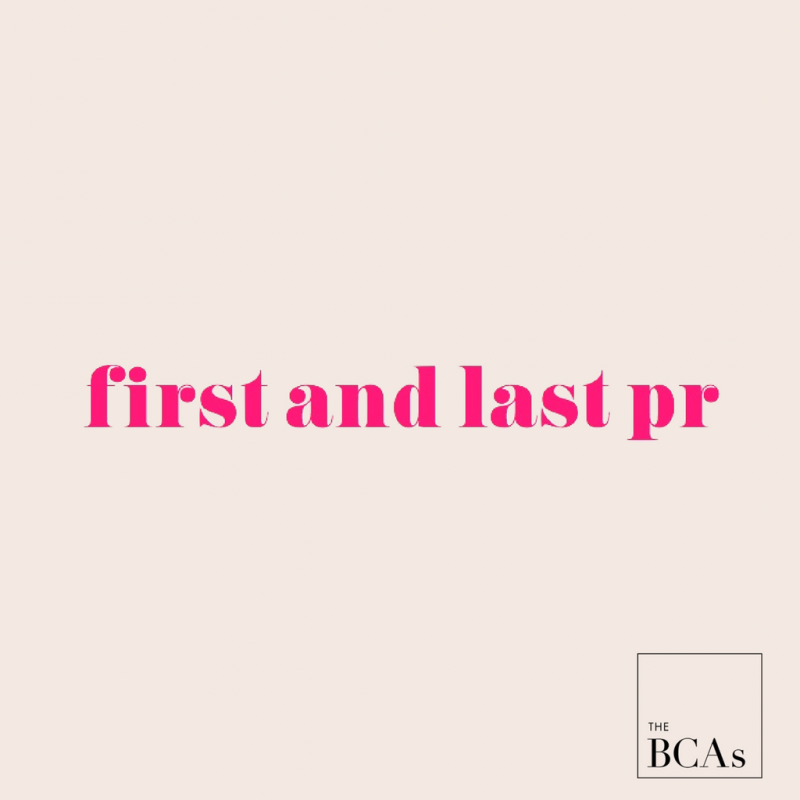 First and Last PR worked with the Academies at Englewood in Englewood, NJ as part of the high school's Senior Experience program, an interactive learning partnership through which students increased knowledge and abilities in a selected area of study under the guidance of a mentor. First and Last PR worked with students with an interest in public relations. This desire to mentor the next generation of talent is also demonstrated through the firm's internship series with William Paterson University students. In 2015, the agency donated pro-bono public relations services to the Dental Kidz Foundation’s Iconoclast Dinner Experience which was held at The James Beard House in New York City. The culinary fundraiser helped to raise over $25,000.00 in scholarship funds for S.T.E.M. students coming from International countries and attending Spelman College. 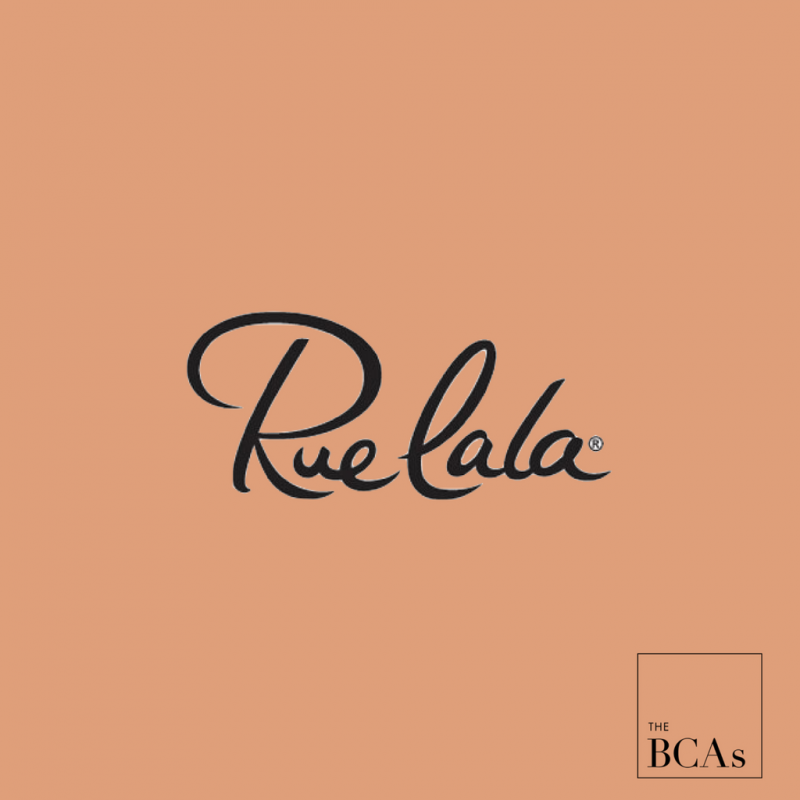 Rue La La set up “shop” for a pre-Emmy party with Variety Magazine and WIF Television Nominees Celebration. Rue worked collaboratively with event partners to creat compelling vignettes that told the character's story through clothing and accessories available on the site, like Julianne Hough's vignette, inspired by her performance as Sandy Young in Grease LIVE! The brand also commissioned fashion illustrators to sketch attendees so they could walk away with a piece of customized art. 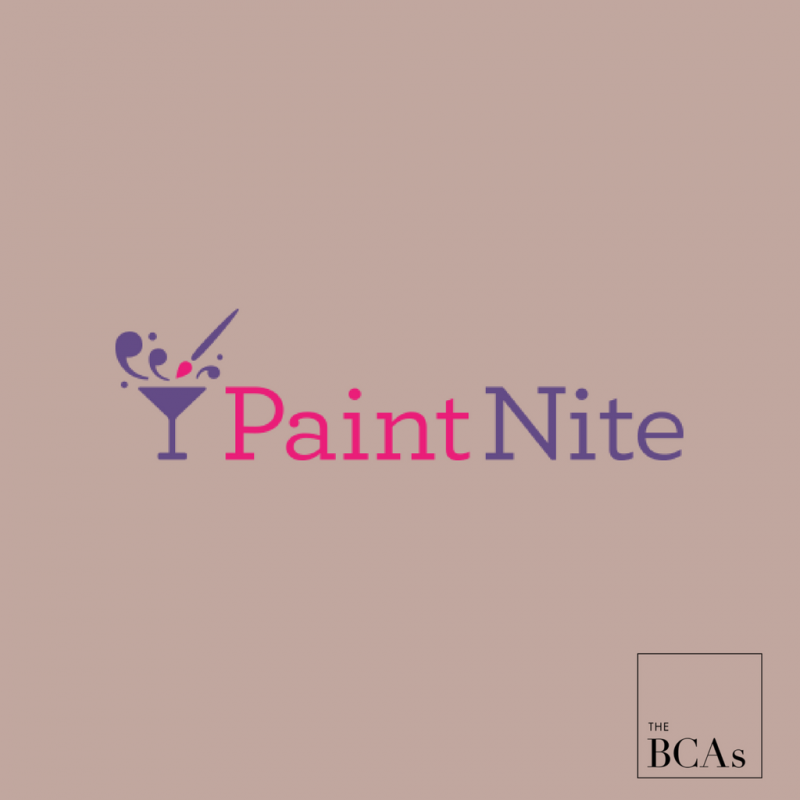 Paint Nite was named #2 on the 2016 Inc 5000 list of the nation’s fastest-growing private companies. In 2015, Paint Nite launched a second creative event concept called Plant Nite, which swaps the paint for plants. The company's in-house PR team ramped up pitching in 2016, coining the term “Creative Entertainment” and positioning Paint Nite as the leader and creator of this new social space for adults.

The day that the segment hit (and was being shared socially), the Paint Nite website nearly doubled in traffic, and a 53% increase in new visitors to the Plant Nite website after the piece aired. Web sessions and jumped from about 4,000/day to about 7,000/day and sustained those levels into the new year. More than 25 of Paint Nite’s small business owners shared the news on their personal and professional pages and about 30 in-house Paint Nite HQ members shared the story with their networks as well. 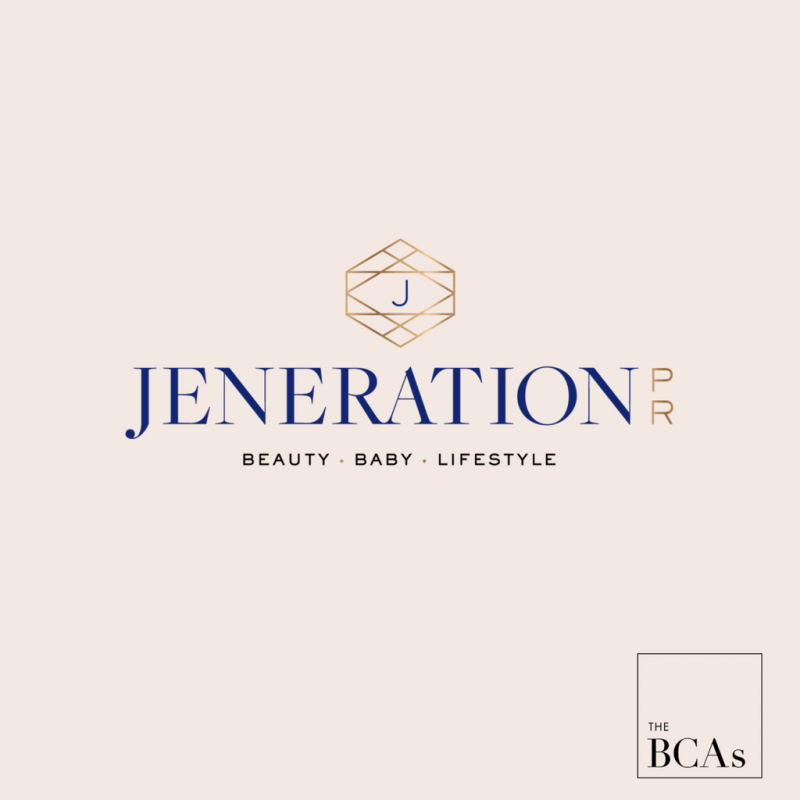 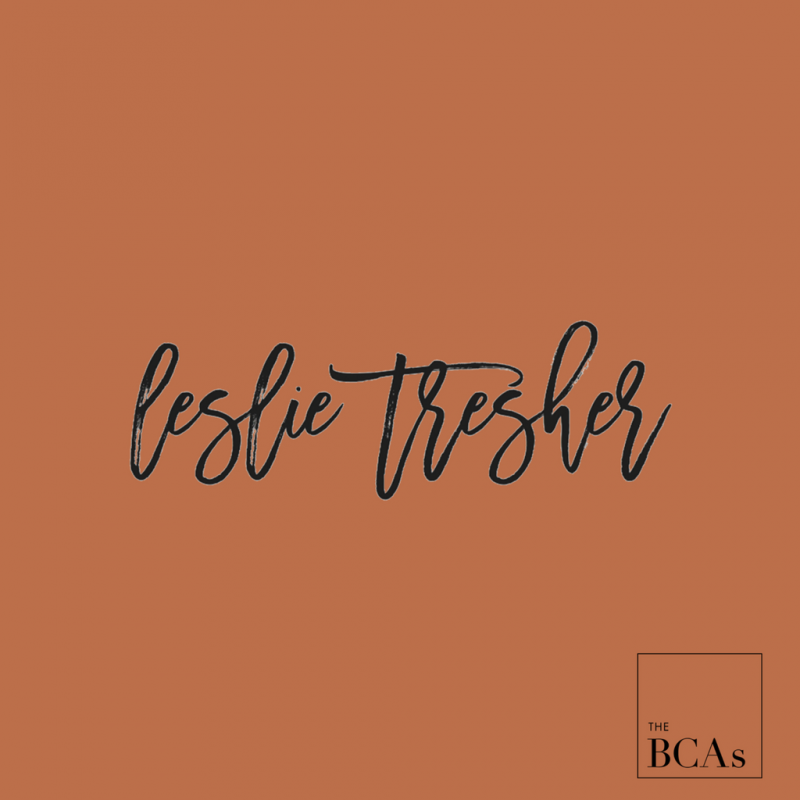 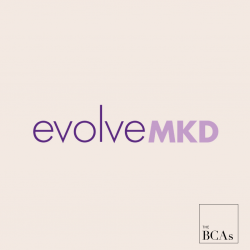 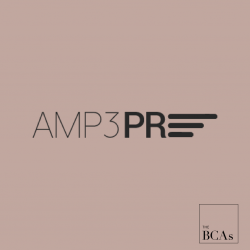 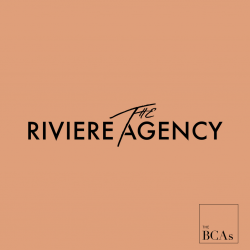 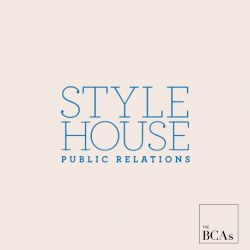 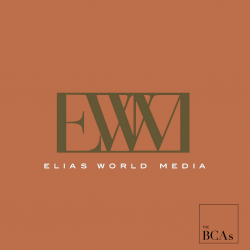 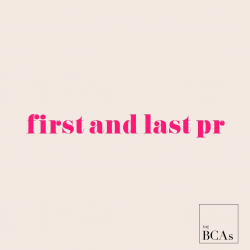 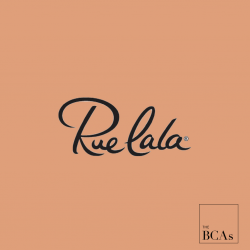 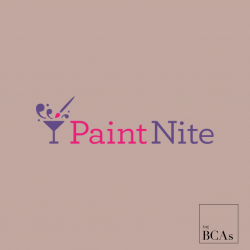 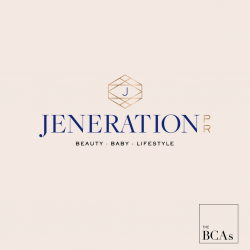 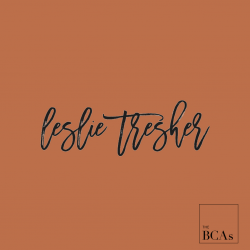