The truth behind those big media impressions you’re being promised

Written by Kevin Foley, Owner and CEO of KEF Media

We lost a satellite media tour to a competitor recently because the firm told the client it could guarantee 300 million impressions. Put another way, that means the SMT and related content would be viewed by nearly every man, woman and child in America. By way of comparison, the highest rated TV show right now is NBC’s “America’s Got Talent.” It has 11.6 million viewers.

Most PR pros know there are no “guarantees” when it comes to earned media. Of course, there are paid outlets and we like many other companies selling broadcast and digitals services utilize them as part of the widely accepted PESO model, so the chances are we go to the same media outlets.

Thus, if I accurately report an audience of 35,000 in Kansas City saw your spokesperson on a morning TV show, I’m using data that supports it. But if the other guy says the same outlet delivered 350,000 viewers, where did that number come from?

Who falls for this? we wonder.

What public relations professional or corporate communications manager thinks it is even possible to deliver hundreds of million impressions for a routine PR story? It might be possible with some earthshaking announcement, but not for a tour featuring a makeup artist flogging eyeliner.

Unfortunately, this isn’t new. Back when I managed accounts at a major PR firm 35 years ago, a video news release company (that no longer exists) tried to sell me on bogus impressions. I called them out. How dumb did they think I was?

“Well, other PR agency people accept our numbers,” the sales representative told me.

“Yes, and some of them also think the earth is flat,” I replied.

When I launched KEF Media in 1986, I vowed never to mislead PR pros about results. We’d verify them and be as precise as we could. Of course, there were agency and corporate clients who would put our numbers up against the fictitious ones concocted by our competitors and hire the competition… “you lie and I’ll swear to it.”

It seems to me when these phony numbers find their way up the client’s chain of command, it’s quite possible some savvy brand manager is going to call B.S. and the people responsible lose their credibility and maybe even their account or job.

Here are five ways to vet the company you’re considering:

Ask for results: Before hiring anyone selling broadcast and digital services, ask to see a sample results report, one that mirrors the project you have in mind. For example, if your spokesperson is a doctor or a mommy blogger or the star of some long-ago sitcom, a report on a tour that featured an A-list celebrity isn’t relevant. Compare apples to apples.

Ask for specifics: Ask how the firm arrives at the impression numbers they present. Are there really 100,000 viewers watching a low power TV station in Buffalo Breath, Nebraska?

Ask about the data: Find out how the reports are compiled using what data.

Ask about PR vs P2p: Ask about the firm’s earned media contacts versus pay-to-play outlets.

If it’s paid media: If the company offers placement on a show that features paid content, when and where does that show air?

And always remember, if those “guarantees” seem too good to be true, they probably are.

Kevin Foley is among the pioneers in the field of broadcast publicity services. After a successful career in account management with two public relations industry giants, Burson-Marsteller and Ketchum, Foley founded KEF Media 29 years ago in Chicago. In 1993, Foley relocated to Atlanta at the suggestion of clients at The Coca-Cola Company while maintaining operations in Chicago. In 1999, all company operations were transferred to Atlanta. Today, KEF Media is the largest broadcast and digital public relations firm in the Southeast, with approximately 30 professionals providing clients with a wide range of television, radio and online services. KEF Media works with every major public relations agency in North America as well as Fortune 500 corporations. The firm has special expertise in Olympic sponsor communications dating back to 1984. Most recently, the firm produced live satellite media tours out of PyeongChang, during the 2018 Winter Olympic Games. Foley earned a bachelor’s degree in journalism from the University of Connecticut. 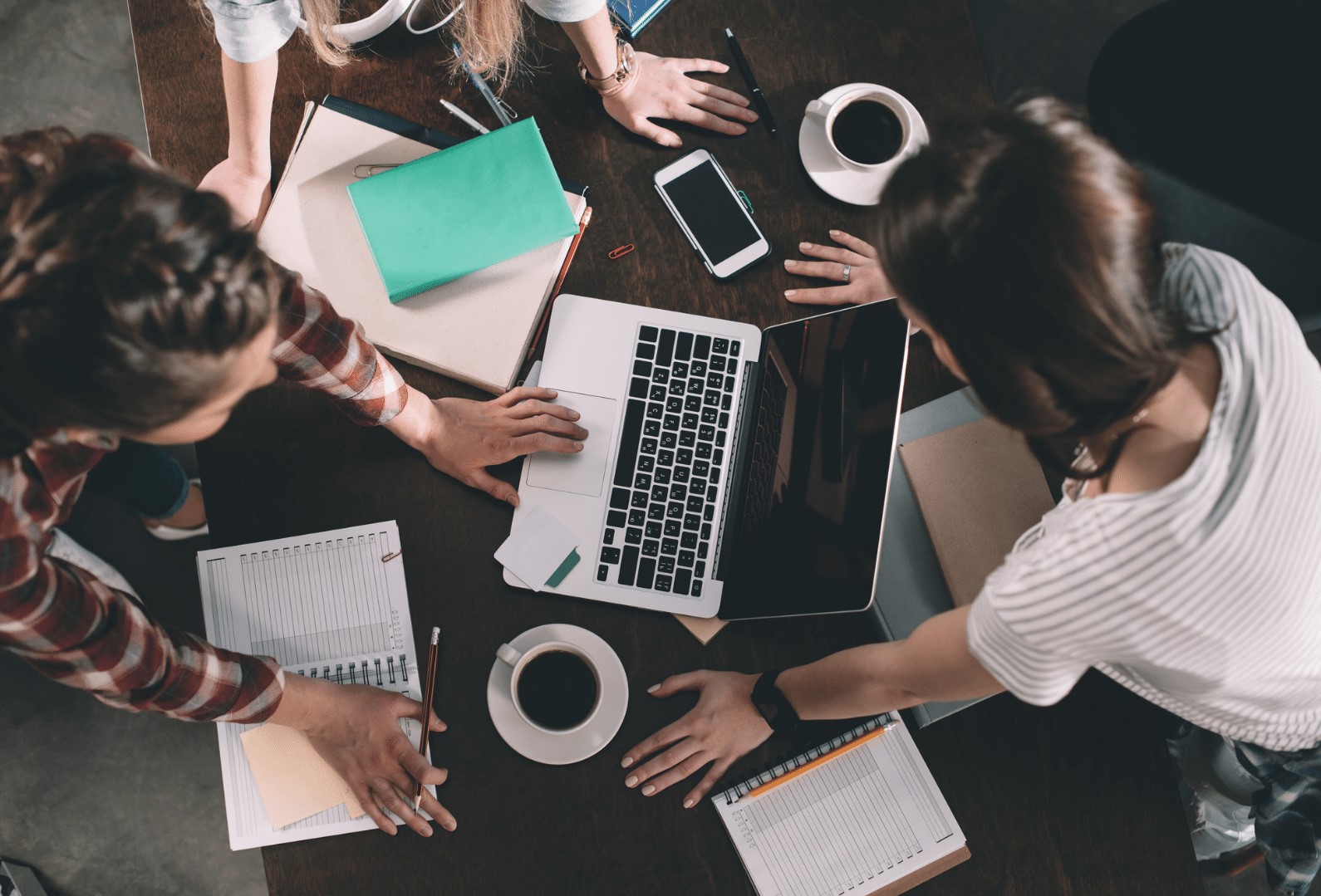 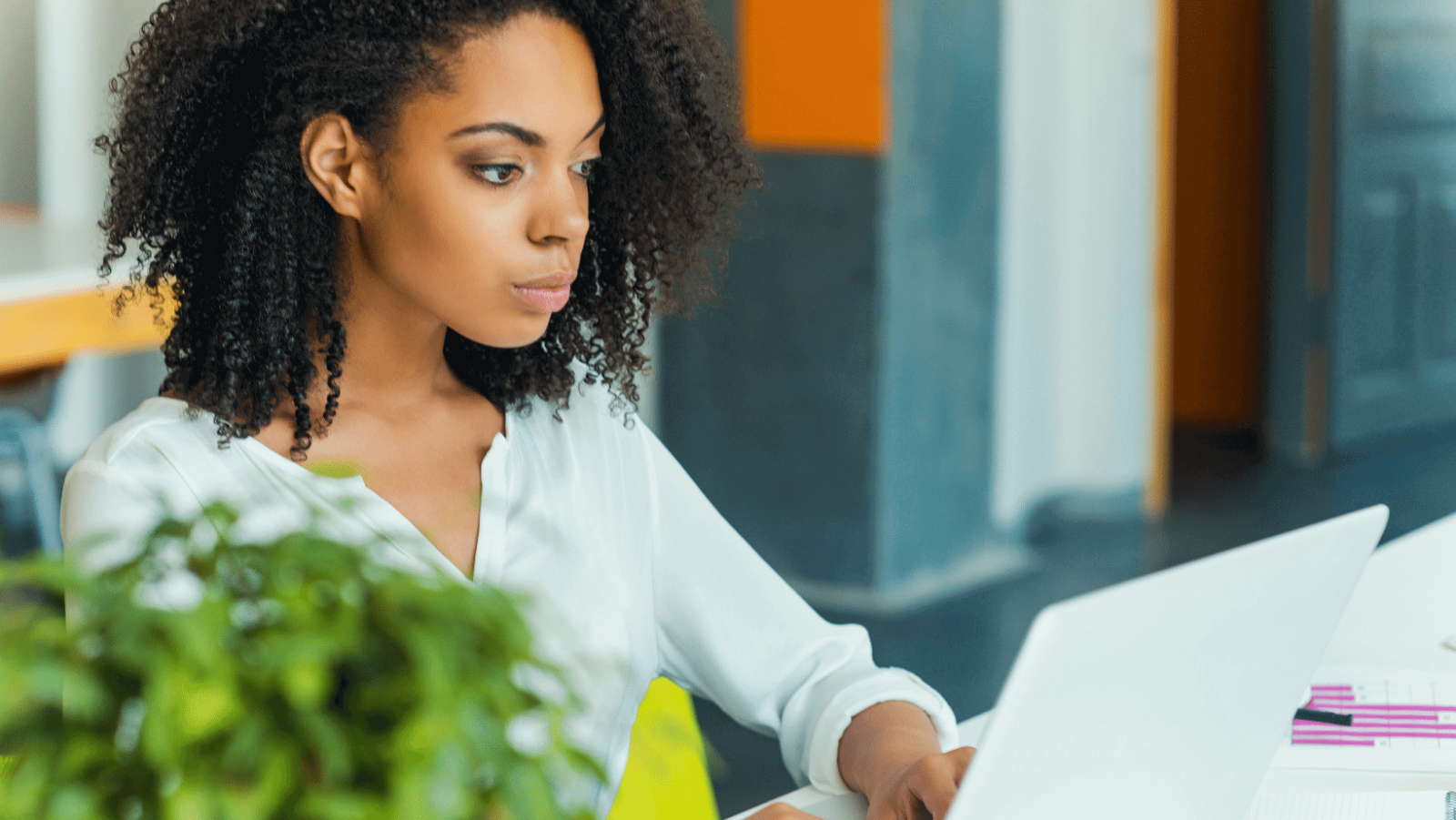 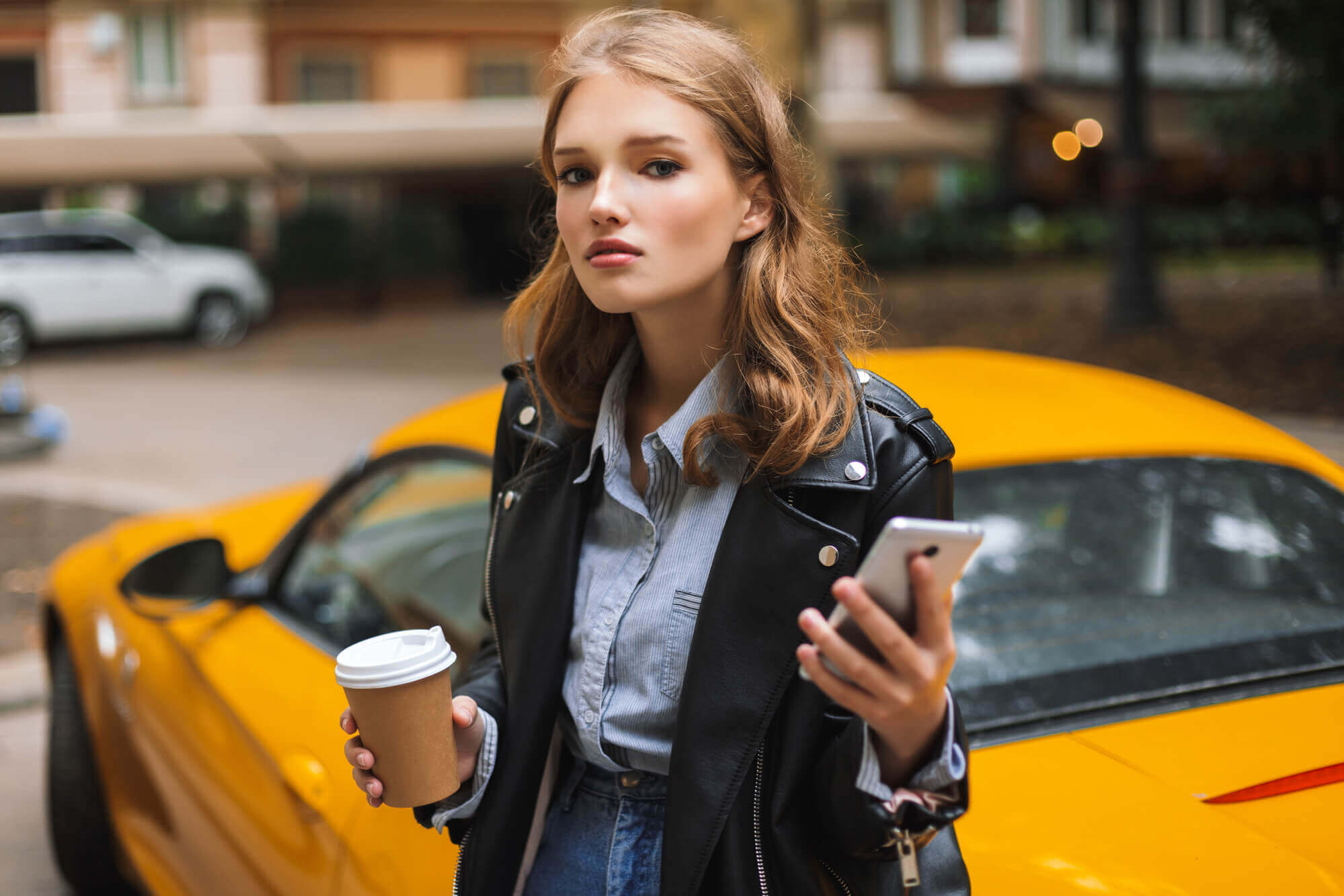