3 Reasons to Support Employee Side Hustles

I started my career at a mid-sized PR agency, and I loved my job. Which was a good thing, because if I wanted to pursue a passion project on the side, I was out of luck. Our employment contract clearly stated that we couldn’t do any paid work outside of our day job – regardless of whether that was selling old baseball cards on eBay or waiting tables on weekends. After I moved into the world of startups, it seemed like you were the minority if you weren’t burning the midnight oil on a project. Most startups celebrate side projects, whether it’s freelance coding projects or working on getting a new company off the ground. Not only are they accepted, it’s common to see startup team members helping each other with their side hustles – while still killing it at their day jobs.

When I got the idea to launch my own side hustle – with no intention of leaving my day job running an agency – I realized they’re still taboo in agencies. I hesitated to tell my team, but after I did I found that at least four other people in the office have side hustles, ranging from an event planning company to freelance design work to a literary magazine. I started openly supporting side hustles at my agency Eighty-Eight, and here’s why you should support them at yours:

1. Side-Hustles provide a creative outlet outside the confines of client work

The nature of client work means that your team members’ creative ideas don’t always see the light of day, which means they need somewhere else to see their ideas come to life without six rounds of revisions. And the nature of agency employees is that they are inherently creative people who want to produce creative product, whether that’s code, designs, art, or writing. Giving your employees the freedom to create via a side hustle means they can move their creative outlet from a hobby to a side business, and scratch their creative itch while they’re at it. As a result, you may find a boost in general employee satisfaction as well as reap the benefits of all that trial and error taking place off the clock.

I found that at least four other people in the office have side hustles, ranging from an event planning company to freelance design work to a literary magazine.

As the saying goes, “If you want something done, give it to a busy person.” Most people I speak with about side hustles fear that by allowing team members to have side hustles, they’re giving them a license to work on it during work hours, or to slack on their day job. I’ve found the opposite – that having a side hustle teaches you to prioritize, manage your time effectively, and work more efficiently. If you hire smart people and treat them like adults, they may answer a side hustle-related email during work hours – but I would argue your other team members are wasting time on Instagram or Facebook every day anyway. Trust your team members to prioritize and balance both.

3. Side hustles teach the ins and outs of running a business

Every agency owner knows the stress of trying to attract and retain great team members, make sure there’s enough money in the bank to meet payroll (and still have some profit left over), and to make sure there’s enough new business leads in the pipeline while also doing great work for clients. Most agency employees never have to deal with those stresses, but launching a side hustle can expose them to the realities of running business firsthand. Whether it’s an Etsy store or a consulting gig, launching a side hustle helps people understand the challenges of launching a business. It means they might understand a bit more about how you run your company – and help next time you have to turn down a request for a company retreat in Iceland.

Agencies are full of creative, entrepreneurial people who need an outlet to produce outside the confines of client work. They’re often just as entrepreneurial as startups – or at least they can be. So why not lead the charge and support side hustles within your ranks? Your inner entrepreneur will thank you.

Erin Bury is the Managing Director at Toronto PR & creative agency Eighty-Eight. She has a side hustle (a bicycle wine tour company in Prince Edward County), and recently launched Agency Side Hustle to encourage other agency owners to support their team members’ side hustles. 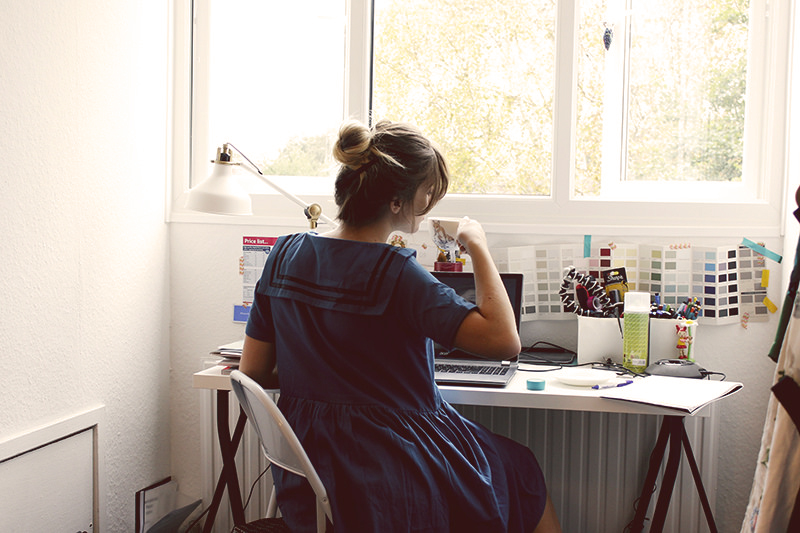