Boost Your PR Career: Music + Fashion is the Sound of Success

[The following is a guest post by Nneka Nnolim. Nneka is a fashion and entertainment writer, and a graduate of Michigan State University’s School of Journalism.  Keep up with her on Twitter @nnekannolim.] 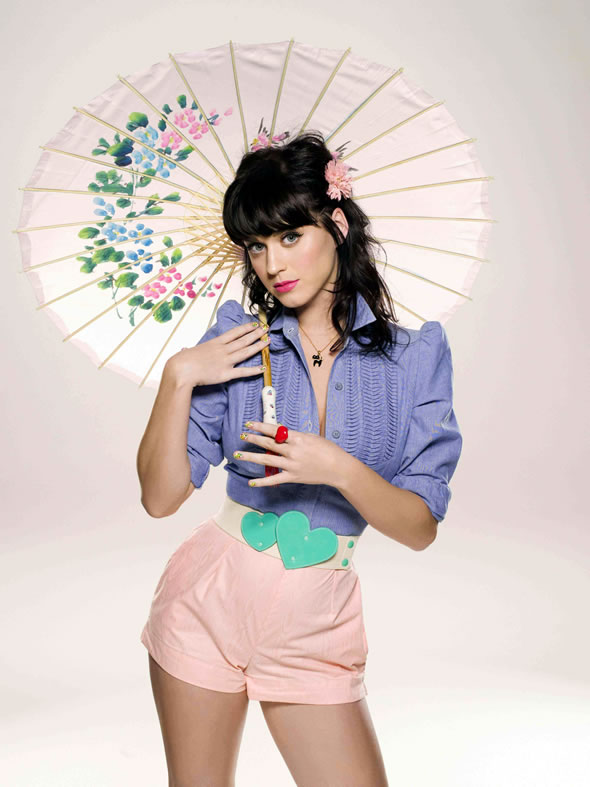 Imagine a fashion show for a famous designer. Of course there will be a huge cavernous tent where the who’s who of fashion will gather to witness the event. You’ll see celebrities filling the front row seats, flashbulbs popping furiously from the gallery of photographers at the end of the runway. The excitement will be palpable, and the audience will enjoy watching the models strut confidently down the runway.

Now imagine if all of this was taking place in utter silence. Sure there will be chatter and conversation amongst the fashionista onlookers. The hair stylists and make-up artists will furiously scramble to put finishing touches on the various looks. But picture the actual fashion show taking place without any music. No pulsing beats matching the models’ steps, no rhythms for the models to absorb as they sashay out in front of the crowd. What is a fashion show, or what is fashion for that matter, without music.

Fashion and music are inextricably linked. Both industries possess glitz, glamour, and excitement. Not to mention the endless crossover between the two areas. From hip-hop impresario Diddy’s Sean John clothing line, rapper Nelly’s Apple Bottoms label, and Avril Lavigne’s Abbey Dawn lifestyle brand, fashion and music are branches on the same family tree of entertainment, and understanding music can boost your career as a fashion public relations professional. Music is youthful and fun, two major attributes that fashion always works to represent to consumers. 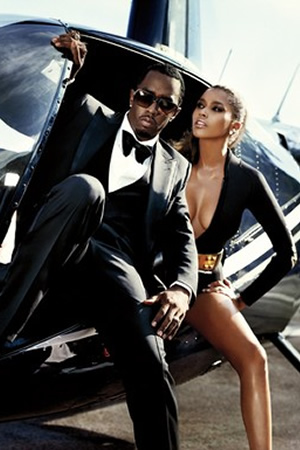 As a public relations professional in the fashion industry, knowing about music can add to the set of skills that will make you marketable. When a designer or label is looking to put together a promotional campaign to create buzz and generate interest, music is definitely going to be part of that plan. In a literal sense, it’s the music that plays at a fashion show. From an advertising standpoint, a savvy public relations professional will know how to take visual cues from music, and incorporate those elements into a successful marketing blitz.

Envision yourself putting together a campaign for a fashion designer. The designer says to you that the concept they had in mind for their fashion line’s campaign is inspired by the neo-soul sophistication their line represents. If you gave this designer a blank stare, then you can expect a blank appointment book, because designers and other fashion insiders won’t have time to explain the intricacies of advertising symbolism. They would want you to know certain things, and the PR professional who has their finger on the pulse of what works, is the PR guru who will most likely get the nod. 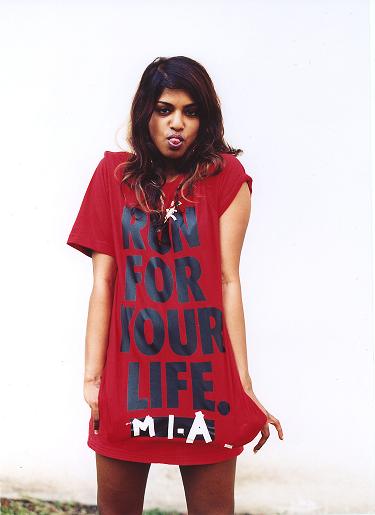 How do you become more familiar with music and its inclusion with fashion? Start off with your own personal musical tastes. Then think about how music inspires fashion. Do you consider yourself a fan of house, dance, and techno music? Think of techno clubs with lasers, dancers in cages, and hard thumping bass lines. Sometimes a fashion line or runway show with this kind of music as the backdrop, incorporates metallic pieces, gold and silver, shiny jewelry, or bright colors that emote energy and enthusiasm. Knowing these things allows you to craft a marketing plan that genuinely captures a designer’s vision, and also speaks to their audience with an accurate voice.

In the above example, knowing that neo-soul includes Erykah Badu, Jill Scott, and Angie Stone, will automatically lead you to think of earthy chic clothing, eco-friendly fabrics, afro-centric beads and accessories, maxi dresses, head wraps, colorful scarves, and any look that embodies a down-to-earth sensibility. With this knowledge, you can put together a public relations plan that captures these elements in a way that is authentic and powerful. If a designer wants to channel Pharrell Williams, you could schedule a photo shoot with some skater-boy hip-hop styled models, to take pictures to use in promotional materials. 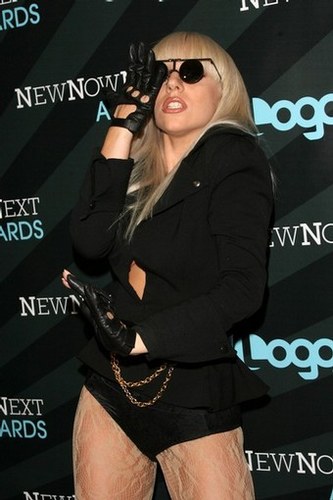 If a designer tells you that Lady Gaga was their hypothetical muse, then you would know that the look is an exaggerated futuristic vibe, and you could easily plan around that concept. Given that music plays a big part in fashion, and vice versa, staying on top of what’s hot in music can give you an edge in your fashion public relations work.

Being an all-around media and entertainment maven can help strengthen your portfolio by broadening your client base to not only include standard business customers, but also major players in the music industry. Those kinds of connections could prove to be extremely valuable in the future. So keep downloading music (legally), pay attention to what’s in heavy rotation on MTV, read music and fashion publications, and watch as more clients seeking your PR services will eagerly march into your office…to a thumping bass line of course.