Currently Director of Public Relations for Chicago-based SKOOG Productions, Travis Martin is one of the few who has truly conquered the fashion PR world. Formerly Fashion Director at BPCM, Travis graduated from Parsons in Paris and also worked at KCD, where he spent three and a half years working with big name clients like Marc Jacobs and Peter Som and helped run major events like the CFDA Awards and the Met Gala. Travis’ journey is filled with fantastic stories, and when it comes down to the basics of making it in fashion PR, he’s a master. In an industry where time is fleeting, I was able to speak with Travis for a few minutes and gain access to five of his most helpful tips for those just getting started in the industry. 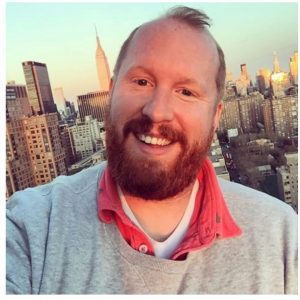 It’s always important to show your curiosity to a current or potential employer. You should be reading everyday to keep yourself informed on clients, designers, competitors, and your own firm. Travis suggests Women’s Wear Daily as one of the most valuable subscriptions. It’s definitely a little pricier than the other alternatives out there, but it keeps you up to date on all the different components of industry news from retail to runway to business. The ability to speak knowledgeably about the industry gives a strong leg to stand on, beyond your passion and dedication.

Your first jobs or internships might include 16 hour workdays or working on weekends. If you move to a city like New York, like Travis did, the transition to a full-time PR position can be difficult. Travis says he had to “work retail. At one point I had two jobs. You just sometimes make sacrifices, but understand the priorities and what it takes.” However, once you make those sacrifices, you’re able to be a part of some pretty incredible projects. One that Martin holds particularly dear is the Marc Jacobs fall 2013 show. The show opened onto a circular runway with a giant yellow light suspended from the ceiling that made the models appear in shades of grey. The models were then sent out for the finale with the lights lifted. Martin loves this show so much not only because of its artistry, but also because it is a show he got to experience up close. When you put in the time, you see the rewards. 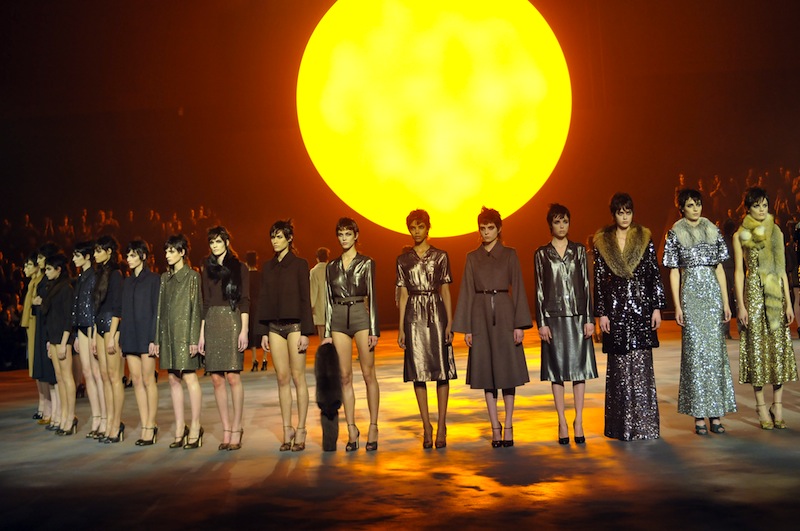 3. See the bright side in sample trafficking

“For the first three years, so much of my job was what we call sample trafficking,” says Travis. “It’s just handling requests from magazines, stylists, and everyone who wants to shoot or wear the clothes.” Running clothes to and from different offices may not seem like a valuable work skill, but Travis reveals just how important it is. “It’s how I learned everything. It’s how I learned who people were, it’s how I made connections.” Don’t underestimate the value of any job, especially when you’re just starting out. When you’re sample trafficking, you meet the receptionists and the assistants. You’re learning names and learning how things run from the ground up.

4. Don’t Blow Off The Lower Ranks

Don’t underestimate the power of making connections with the people around you, especially interns. Travis explains that “the closet girls at Elle…are now Accessories Directors at other magazines.” Making connections early on can be a huge advantage to you later in your career. You never know who is going to be important as your career continues to evolve.

5. Stand Out When Reaching Out

In an industry with lots of competition, internships and entry-level positions are few.  To Travis, “it says so much more to be able to email someone and say ‘I love what you’re doing with this client’ as opposed to ‘Hi I am so and so and I go to this school and I would really like to come intern for you.”

You have to take the time to understand who you are reaching out to, what they do, and find that connection with them that will make you more valuable or interesting.

By keeping these aspects of the business in mind, you’ll be prepared for a successful career in fashion PR.

Kendall is a senior pursuing her degree in PR and advertising at DePaul University in Chicago. Having spent the last few years building a career in fashion PR, she is now the PR Assistant at C1 Revolution where her focus is on fashion and lifestyle brands.