We have been having so much fun this year, turning our PR Couture Instagram account over to PR agencies for amazing access and insider peeks like Linda Gaunt Communications‘ NYFW takeover. This week, we’re excited to not only bring you Skirt PR on Friday, but we’re headed (vicariously) to Coachella’s first weekend, thanks to Kenneth Loo and his creative marketing team at Kenwerks.

If you’ve been working in the industry for a bit, you know that the big fashion editor focus on festival-wear is relatively new, and grows in scope every year. Fashion brands eager to connect directly with concert-goers, and the parties and celebrity sightings news in and of themselves, to say nothing of the music. To find out more about how fashion brands and fashion PR agencies approach Coachella, we got the inside scoop directly from Kenwerks about the relationship between the fashion industry and music festival, and how his team is ramped up and ready for the weekend. 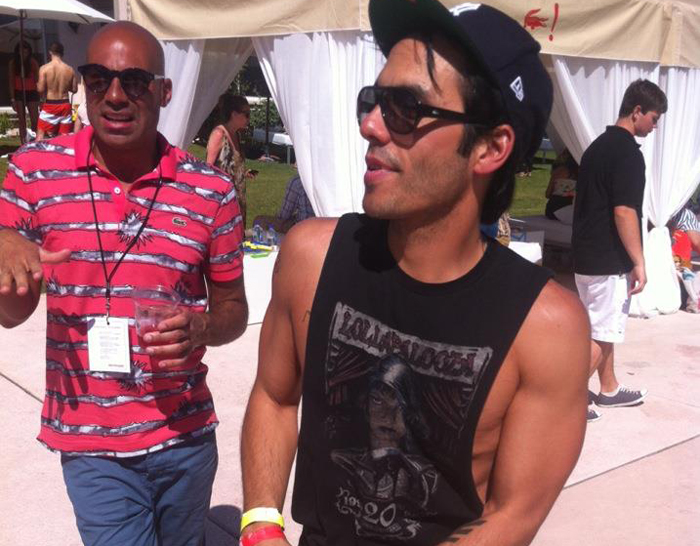 What will the Kenwerks team be up to at Coachella 2014?

Our Coachella madness started January 1, when we started festival planning with all our clients. There have been countless emails and conference calls from product selection, to target lists to packaging. A good handful of our clients opted to send “outfit packages” to top tier talent before the festival…this week our UPS man has been overloaded. We recently added Jac Vanek  and That Madonna Girl to the Kenwerks roster and quickly moved to get their awesome gear out. Both Jac (Vanek) and Michelle (Madonna) are avid music festival attendees, so it’s been amazing to be hand selected by them for their PR efforts.

First weekend–and the best weekend–our whole team will be on deck at Koolaburra’s activation at the Music Lounge with the amazing team from BMF Media. After we wrap up the day there, we will all be attending the concert on behalf of our clients- each sporting pieces from their spring collections. I will be personally hanging out with our client Alissa from Mavi Jeans who is scoping out the scene for potential brand activation next year. It is always my recommendation for clients to personally experience any event they are interested in before they dedicate budget to an activation.

I’ve done many events at Coachella in the past and they have always been very successful. It’s a crowded space with a lot of brands flexing massive marketing muscle, so you need to make sure that you have a really unique and “out there” event idea and product that people will LOVE.

Koolaburra launched their largest offering of Spring/Summer footwear ever for 2014 and it all has an amazing music festival attitude. Bringing them to Coachella was a no-brainer for us. A few seasons back I did this same BMF Media event with Koolaburra when they first launched Spring/Summer with six sandal styles. We landed sandals on major trendsetters, including Kristin Cavallari, who was spotted wearing them backstage at the festival that year. That moment (and photo) truly launched the Spring/Summer category for Koolaburra. That moment has been followed by spottings on Vanessa Hudgens, Pixie Lott and loads of other celeb sightings that have supported each season’s collection. I kind of feel like we are returning this year to recapture that magic, but, oh how the scene has intensified! I’m happy to be back with BMF Media in this event, they run a smart and fun program that delivers results. They also have one of the few events during most festivals where a larger brand has not bought out all categories exclusively. So you get a great mix of like-minded brands and always a great mix of talent and VIPs. 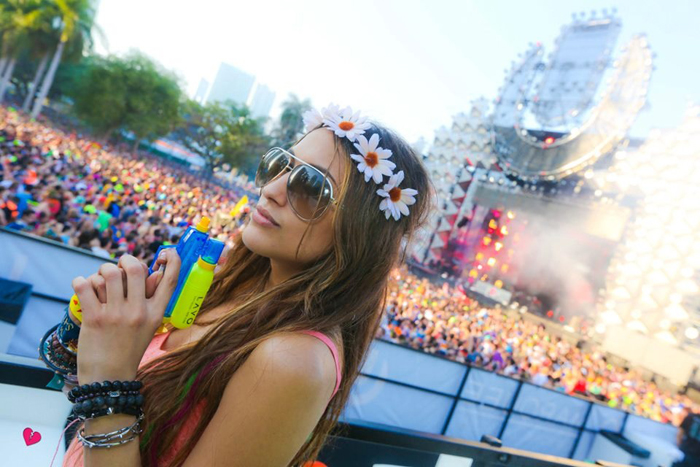 What are the biggest fashion PR opportunities connected to Coachella?

I wonder what it would be like for a brand to go old school and just set up a merchandise tent on the grounds and sell stuff…but I feel like those days might be over, LOL.

Clearly, dressing celebrities at Coachella is the goal of every fashion brand and there is plenty of top-tier talent doing outfit changes sometimes three or four times a day. I personally think you need to do a mix of sending items beforehand matched with an on-site event in order to get the best chance of landing on a celebrity. As I mentioned, the competition is tough…in the end the celebrities attending are getting tons of product so you need to make sure that what you send them is festival-perfection.

Parties are really the next opportunity to leverage Coachella, and that too is a crowded field. The Coachella Festival weekend is filled to the brim with a mélange of brands. Here’s my list…although I’ll probably end up at more.

The marquee player in the party space is H&M x Coachella. I would estimate they have a $5-10 million dollar spend on Coachella alone. H&M is not only the official fashion sponsor that creates a capsule collection and a huge party, but they have bought out coverage on a lot of media outlets like Refinery29’s Festival Tracker. H&M’s party with Santigold last year was the best event of the year…so Chet and his team have high expectations.

This year all eyes are on the night time events: NYLON magazine partnered with the already popular Neon Carnival. I’m excited to see how this takes the event up a notch…the thought before the announcement was that the excitement for Neon had turned stale. NYLON should definitely bring a new energy to it this year. Jeremy Scott x Adidas is always a crazy hot mess of awesomeness, while Details on Friday has been losing its draw.

The biggest buzz this season is coming from Safilo, which is taking Marc by Marc Jacobs eyewear to Desert Gold at the Ace Hotel. I’ve talked to an insider who revealed her ridiculous guest list to me. I need my sunnies!!!

My friends at Lacoste are going to kick my butt for saying this, but they have the best day party of the weekend that needs to re-invent. So let’s see what “Le Crocodile” has planned. 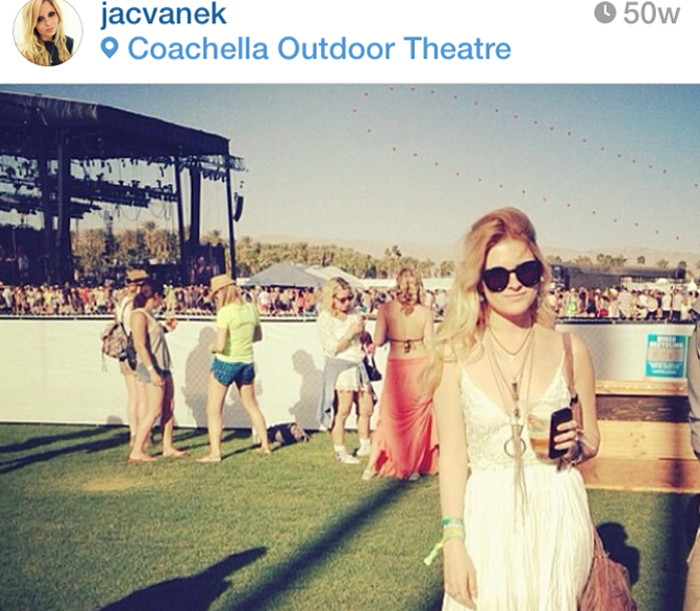 What can we expect to see on the PR Couture Instagram?

What are your must see bands/parties/events this year?

Since I consider going to parties as “WERK”…let’s focus on the bands!!!

Lana Del Rey: This girl has a lot to prove to everyone, especially me. I put the team at Interscope on blast last year for their mishandling. She had an amazing album that was completely overlooked because of poor calls by her management. Now she is a Sunday headliner going against Lorde on Saturday. Summertime Sadness is my anthem and her appearance at Coachella is long over due.

Pharrell: Something is going to happen here and it will be massive. I have no clue what to expect, except to expect.

And finally, this is my fiancé Monte’s first “Kenwerks Coachella.” He’s never been, so along with PR Couture’s Instagram followers he is getting a passenger seat perspective of one of my favorite events of the year. He’s taking his vitamins…you should too.