Don’t ‘white wash’ your messaging to appeal to another demographic. According to Nielsen, 73% of non-Hispanic whites and 67% of Hispanics believe that African-Americans influence mainstream culture.
If we consider how TV shows with a strong lead black character, such as Olivia Pope in Scandal, can cross over to a large audience, then brands should understand that there is no need to move away from core brand identity in order to broaden appeal.
“In my experience white women are more open to trying a product whether it is targeted to them or not.” says Terrinique Pennerman, Founder & CEO of Kurlee Belle.

History and context matters…like a lot. For black women, our hair is political and historically the center of controversy and ridicule.
I discuss in more detail just why so many of us were mad at the SheaMoisture ads on HuffingtonPost, but
basically, SheaMoisture went wrong by bringing white women into a very controversial and deeply painful conversation about hair hate.
While everyone has bad hair days, a white woman lamenting that she doesn’t know what to do with her straight hair angers black women when they’ve had to endure painful chemical relaxers to conform to societal norms.

Culture and racism are very real concerns in the Black Community. 73 percent of African Americans age 16 to 24 agree that their roots and heritage are more important to them now vs. five years ago,  and 88 percen agree that discrimination is still part of their day-to-day lives.
Cultural appropriation is an ongoing concern, vastly troubling to our community. And it keeps happening.
Recently, Vogue came under fire for calling model Karlie Kloss look as ‘fresh and new,’ though her look had been done for years by black people in New York City.
Preserving Black Culture and understanding racism are very real concerns, and brands should consider how a particular campaign, look or language might be perceived. 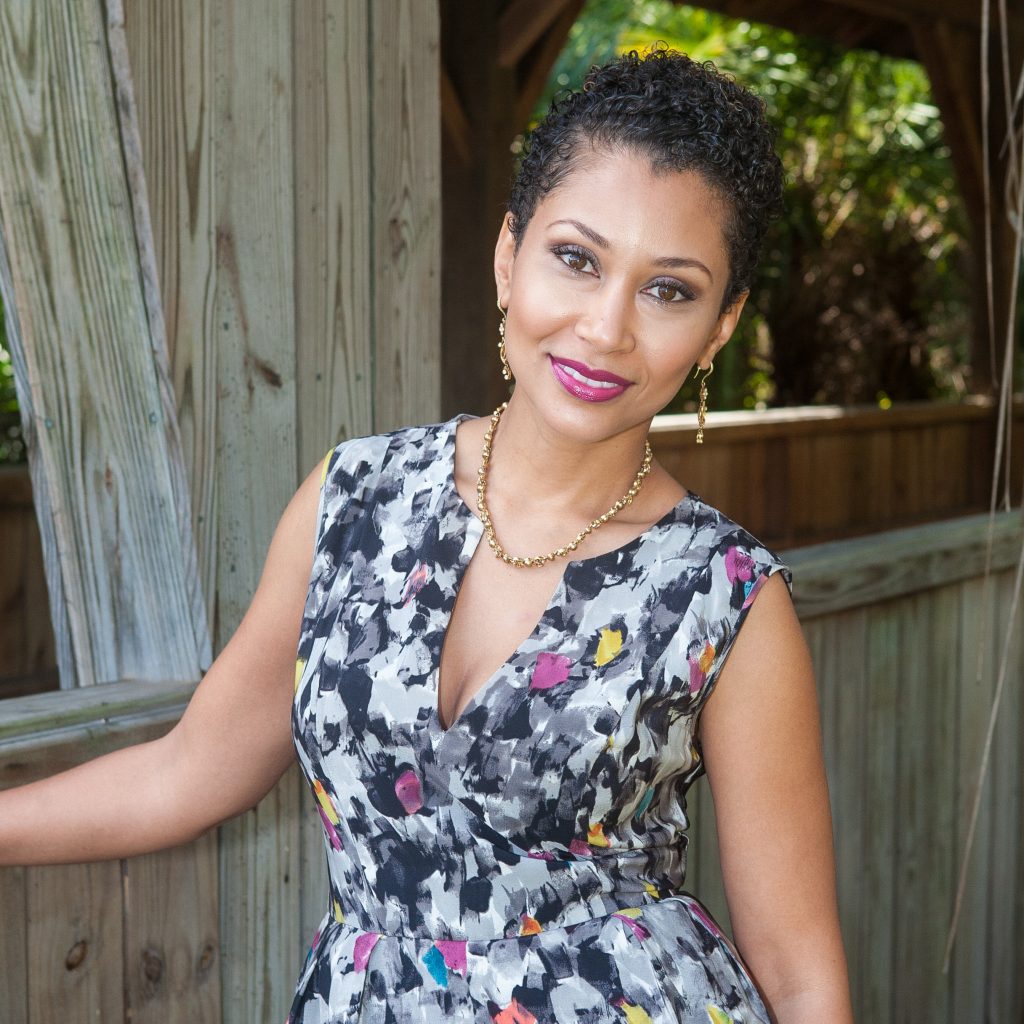 Scarlett Rocourt is a Haitian-born Jersey girl with lots of curly hair. She started Wonder Curl, a line of haircare products for all textures of curly and natural hair after getting tired of the humidity sabotaging her hair and hiding her locks in buns because of frizz.  Wonder Curl has a loyal customer base including celebrities such as Yara Shahidi and celebrity stylist, Felicia Leatherwood and products have been used on the red carpet at the Golden Globes. Recently, Scarlett began her lifestyle blog, scarlettrocourt.com. Not too shabby for a Jersey girl.