Natasha has grown TishTash into the go-to PR agency for beauty and lifestyle in the Middle East with more than 45 brands on their client sheet and a multi-million Dirham annual turnover. 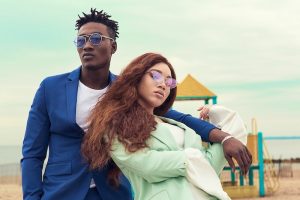 3 Things to Know About Working with Celebrity Stylists

When I first moved to LA, I was helping with database work at a fashion company.  I had to go through all of our rosters 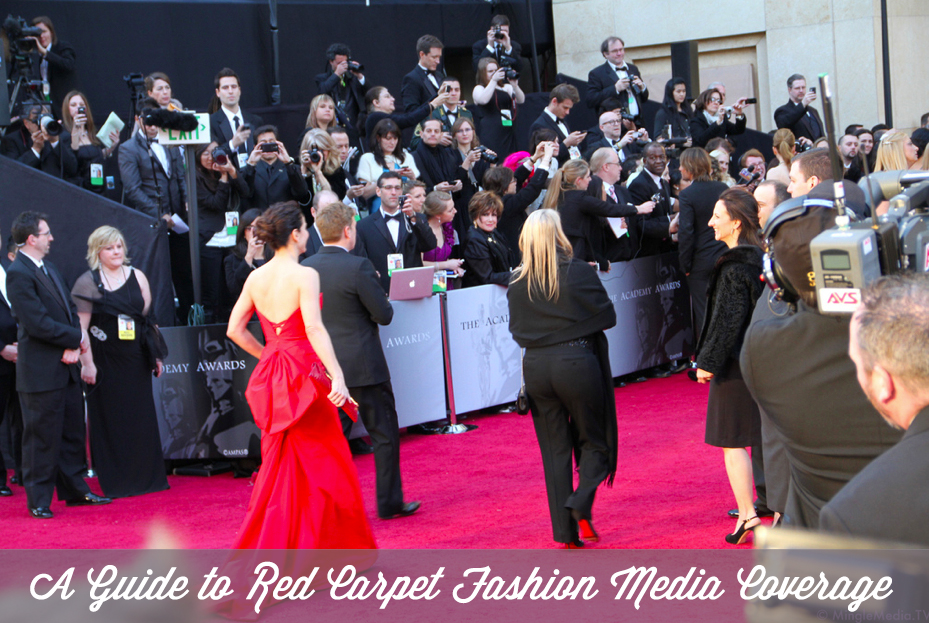 The business of award show fashion is just that, a business. With media seemingly paying more attention to what actresses, pop stars and A-list celebrities 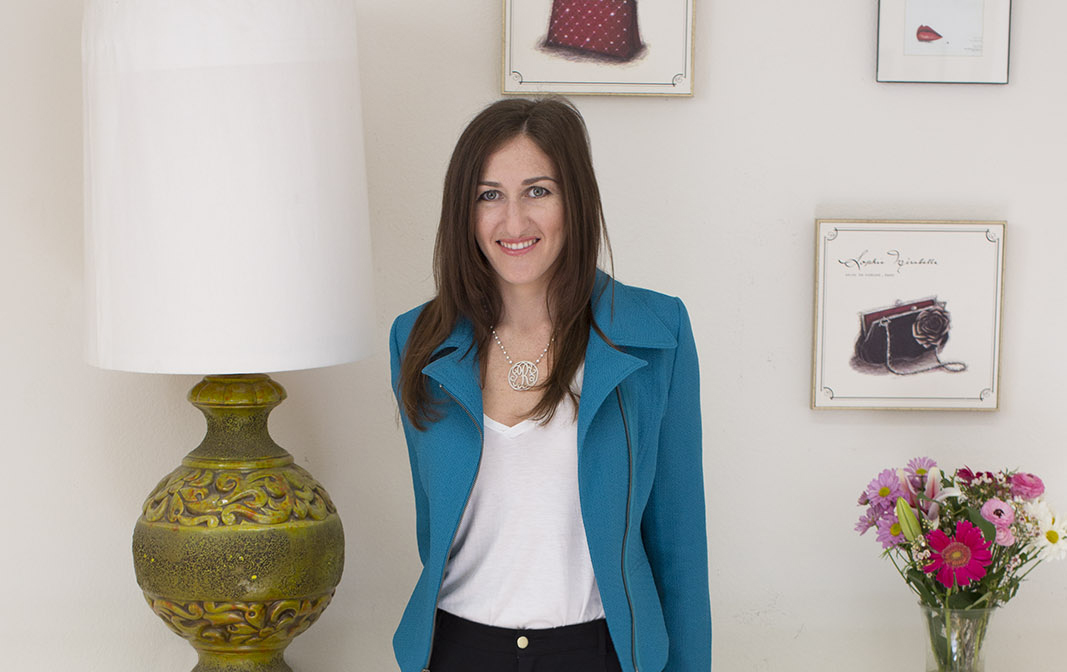 Out of her firm’s office in Santa Monica, CA, Rachel Meis works with her team and roster of jewelry clients to do the almost unthinkable 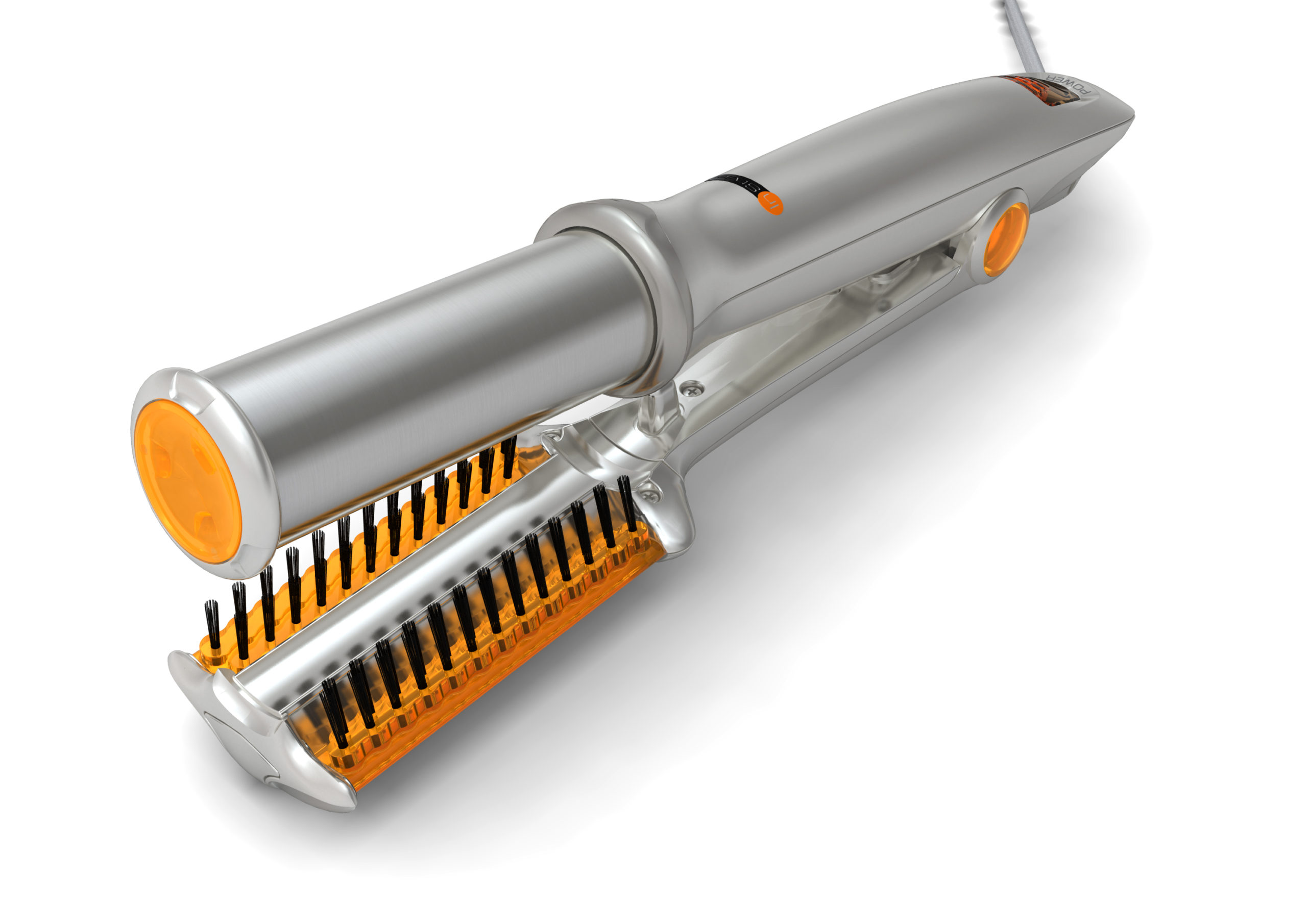 The creative folks at Vidicom partnered up with notable celebrity stylist Dean Banowetz and InStyler to produce engaging branded video content. This strategic collaboration was a 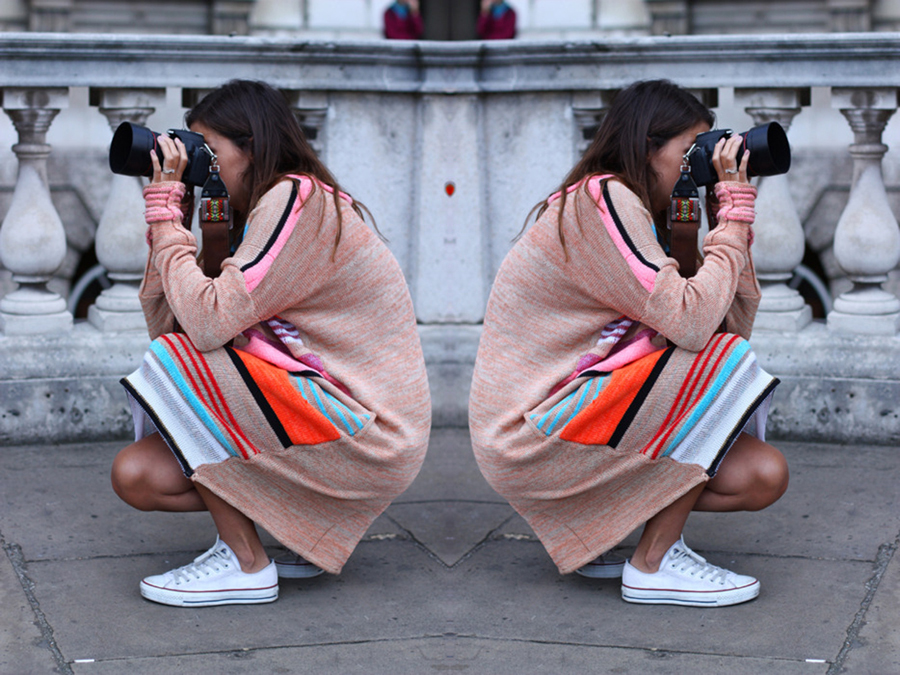 DBA, known for their pioneering work representing top fashion bloggers like The Glamourai, Honestly WTF, From Me To You, Sea of Shoes and Atlantic-Pacific, recently celebrated 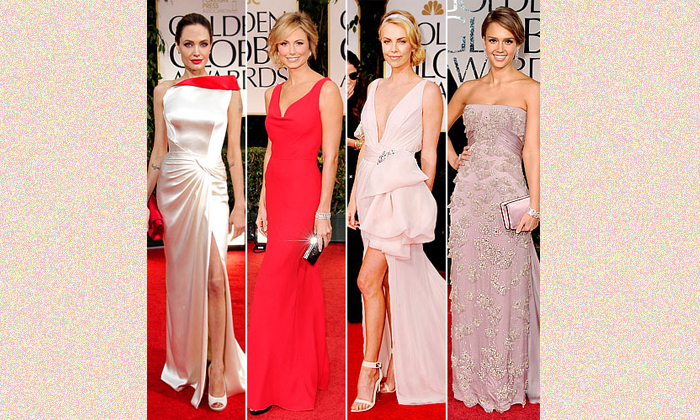 Any recent Hollywood event can be the catalyst for a PR frenzy– if a celebrity is wearing it, rest assured that anything framed as similar 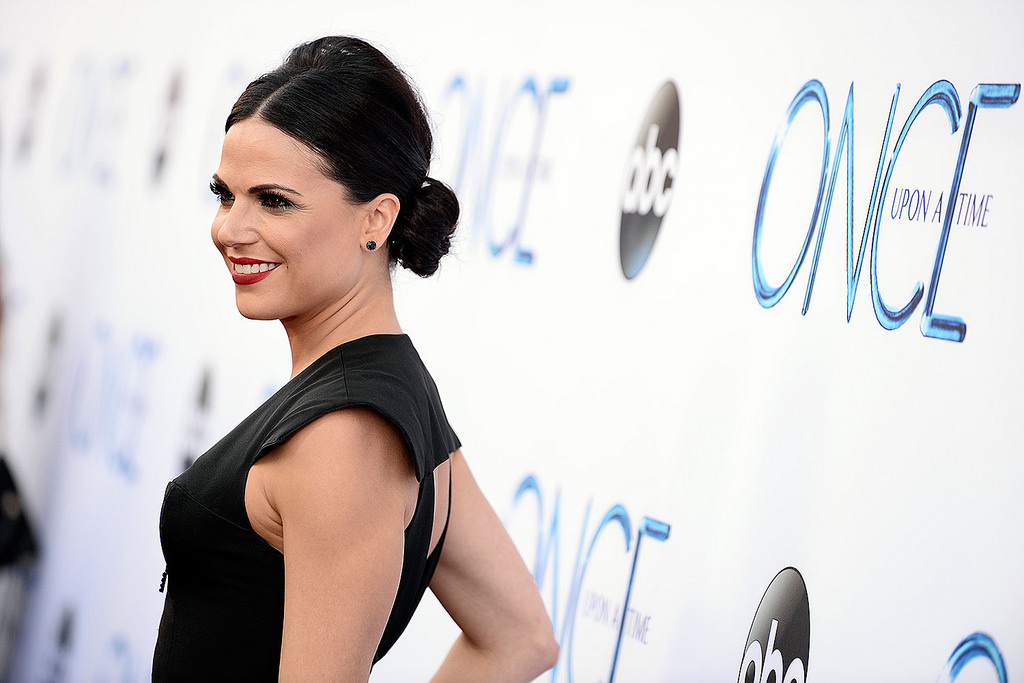 Justin Bieber, Kim Kardashian and Jennifer Lopez are just a few examples of celebrities with tremendous sway over trends in the market, as well as, 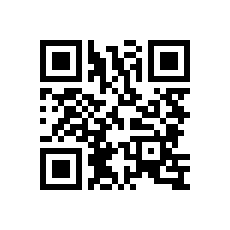 “Publishers are becoming curators of content rather than simply creators. As a result, digital content assets are becoming tools of immeasurable worth – both for 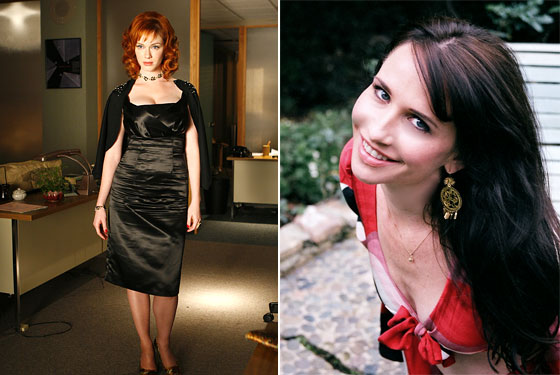 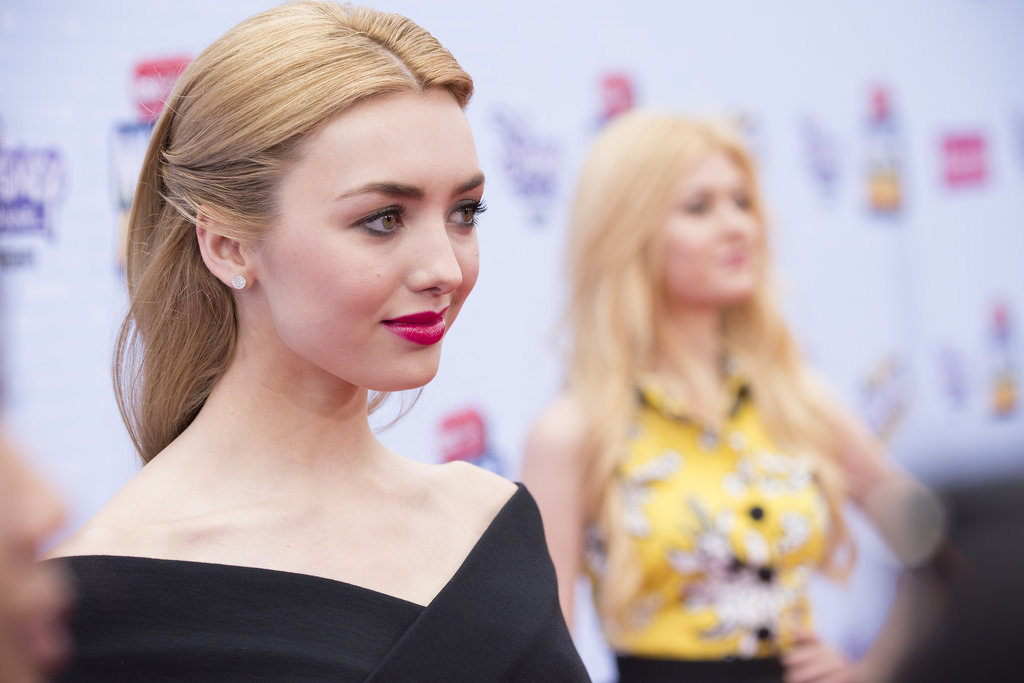 Every day, media receive multiple invites to book showroom appointments, attend trunk shows, make an appearance at yet another purported “red carpet” event in the 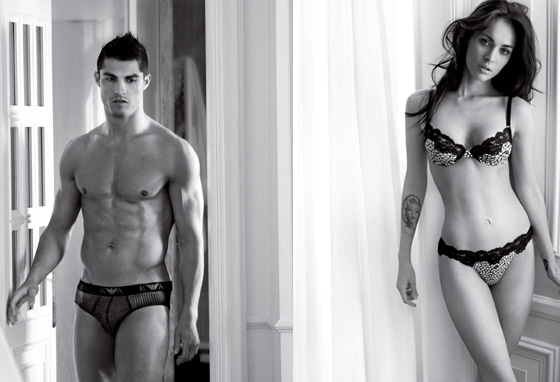 The Rise of the Fashion Film: Armani and Dior Unveiled

After releasing a teaser via Facebook and twitter posts, today Armani unveiled short films statrring Megan Fox and Cristiano Ronaldo, and Dior’s new film starring Jude Law (directed by Guy Ritchie) has more that 200k YouTube views. Of course, not every designer has celebrity glamazons and mega-directors at their disposal – but it does provide enough eye-candy to brainstorm with, yes?

How to work with Celebrity Stylists for Product Placement 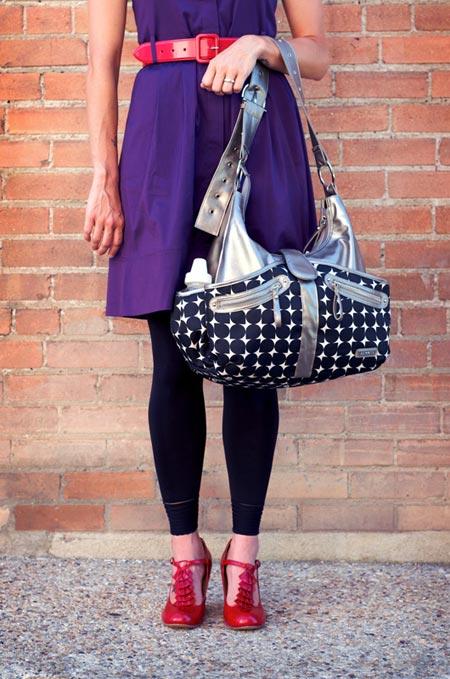 Working as a fashion publicist, you’ll eventually have clients who will want to reach out to celebrities to have them wear or endorse their product.