Vogue Italia and Urban Outfitters were able to reach out to me.  They asked to come by my showroom, and I invited them to come see the satchels in my kitchen cupboard. – Julie Deane, Founder the Cambridge Satchel Company

“The web is what you make it,” is not only the motto of the Cambridge Satchel Company’s incredible Google Chrome commercials, but one that also speaks a company that started from the kitchen table evolved and become an internationally-recognized brand. Since its inception, Cambridge Satchel Company has collaborated with Erdem and Chris Benz,been featured in major magazines, and risen to iconic status among style bloggers. We sat down with founder Julie Deane to chat with her about her journey and the success of the company that stands to make more than $20 million this year.

The Cambridge Satchel Company began when Julie’s daughter was being bullied at school, and she wanted to move her children to a different school. However,  due to expensive school fees she realized she needed to come up with an idea that would allow her to afford tuition. She made a list of ten things she could do to make money and decided she would put all her energy behind one of the things on the list – Satchels. 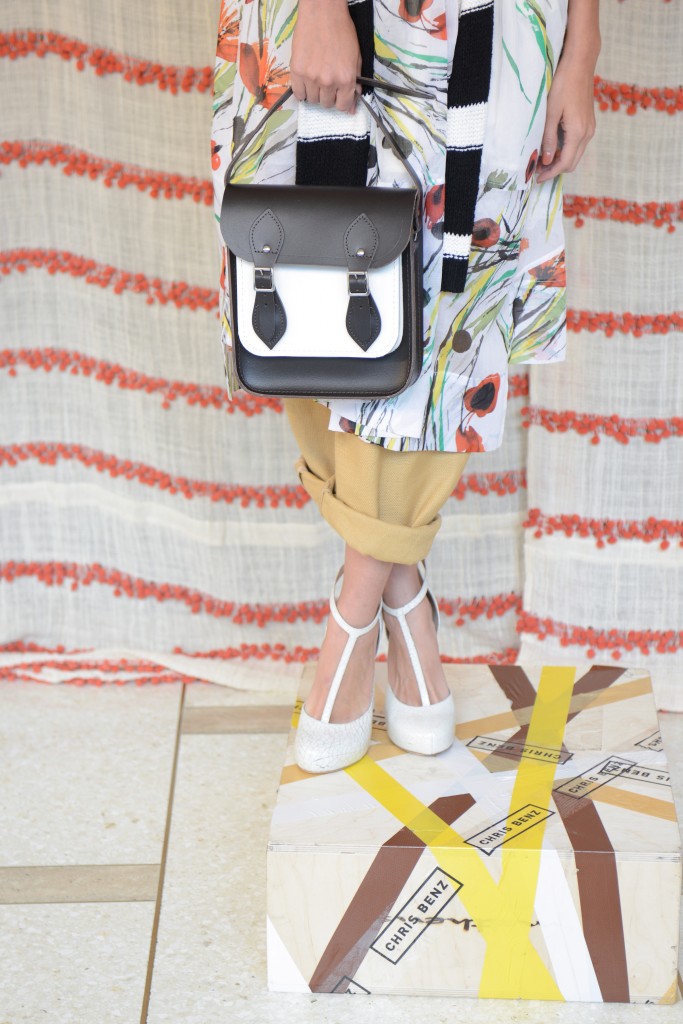 How did you initially begin to get the word out about The Cambridge Satchel Company?

Every single place where you could get a free listing, I listed. I used community notice boards. Even things like the phone book. My dentist had things to give out. It was really through email and just asking people for help. I left no stone unturned. You’ve got to try lots of different ways to reach out to people, and in the end hopefully it will gain some momentum.

How do you think technology expedited the outreach process for you?

I knew I needed a phone like an iPhone so I could read emails when I wasn’t at home in the kitchen, and that seemed like an extravagance. My mum said “No, this is for business, it will get you where you need to be.” So I did, and it saved me about 2 1/2 hours a day waiting for the children to come out of school.

I found out the final Harry Potter was being filmed, so I googled and I called with confidence and said “I need to speak with the costume designer and props director. I ended up getting through, and he said “we’re all sorted for the film, we don’t need them, they would’ve been good for the first film.” But he told me about a shop in London called Labour and Wait where they get a lot of their props, and suggested I contact them. I contacted them and they loved them, and I carried them to London to be sold in the shop the next day.

What made you decide to reach out and build relationships with bloggers?

When you know every penny is going toward something, there is no time. I had Google AdWords, but I also googled to write to every blogger, writer and lifestyle editor I could find.

The lovely thing about the internet is you can just type in phrases like “which bag should I wear?” and people will come up with suggestions, and a lot of them suggest blog sites. If you just ask the questions that you already have in your own mind, the answers will come up there. You have to follow-up every single lead, however odd it may seem.

We gifted a few for New York Fashion Week, and a lot of people ended up buying as well, so there was a Cambridge Satchel everywhere.

How instrumental were bloggers in getting the word out about The Cambridge Satchel Company?

The bloggers were instrumental. They were the one big thing. You get a mention in a magazine now and again, but the bloggers were always there. They were always supporting the brand. Even when imitators came out, I’d find out about it from the bloggers. They developed such a relationship with the brand that they helped me with everything from choosing new colors, to what we could do with competitors. And from the bloggers, I got much better photographs because the photographs I took of my children were for the website. It brings the website to a trendy market instead of just school children, so I didn’t get pegged in that hole. It’s a tangible show of the power that the bloggers have. They all got behind something, and they made a real difference. It’s wrong to sideline them because they are so influential, important and approachable. 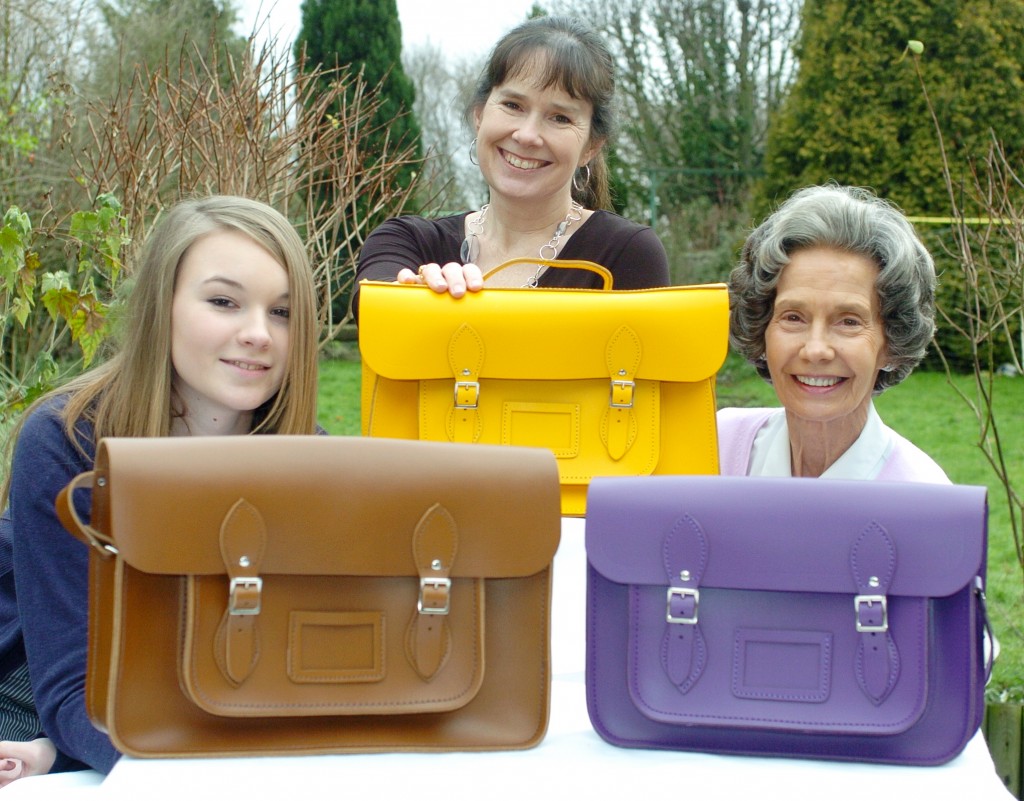 “The web is what you make of it” is the tagline for the Google Chrome ad. What does that phrase mean to you?